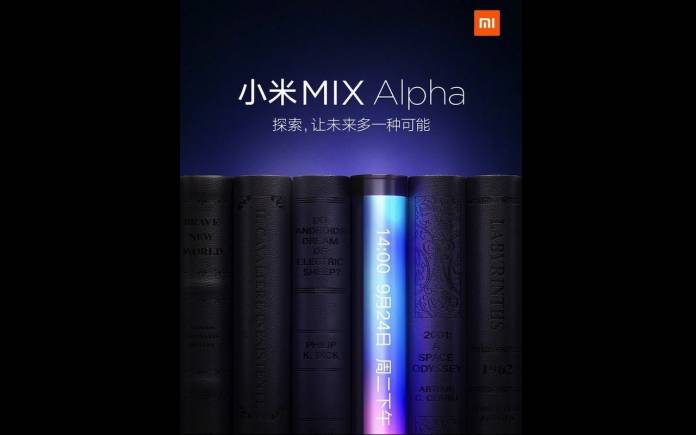 Earlier this month, we mentioned the coming of the Xiaomi Mi Mix 4. The new Mi Mix phone could be out before September ends and looks like it’s happening soon. It won’t be called the Mi Mix 4 though but as the Xiaomi Mi Mix Alpha as per several teasers. A number of images have appeared on Weibo, showing us what could be the new Mi smartphone. The 108MP camera could also be a reality but it may just be 100MP.

So is Xiaomi beating Samsung? In this aspect of launching high-specced cameras, maybe. The imaging specs of phones these days are fast improving from 32MP to 48MP to 64MP on a few phones and now this, 108MP. If you have no idea about the quality, just imagine images in 12032 x 9024 resolution.

Actually, it’s hard to imagine since 4K resolution is already very impressive. 8K isn’t common yet. How about 12K then? That will be mind-blowing. Of course, just because a phone has the highest megapixels, it doesn’t mean it will be the best. OEMs must still need to work on the software.

Rumor has it the Xiaomi Mi Mix Alpha will launch today, September 24. We want to see the waterfall display and the camera setup. We’ll be watching.