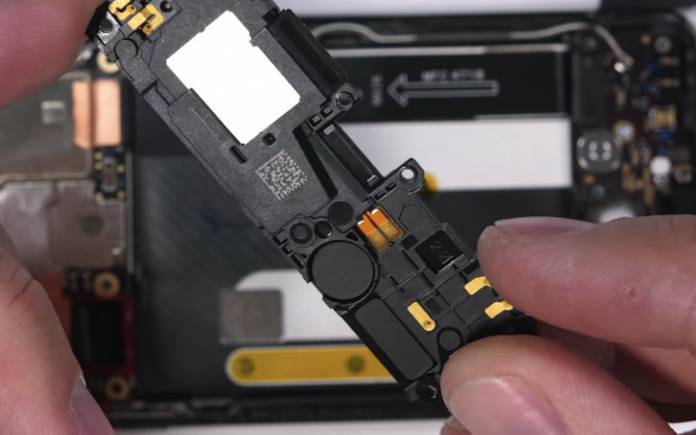 Xiaomi is known for introducing unique innovations and technologies. It may no longer be the top Chinese OEM but the brand is popular for its numerous products. It is known especially in the smart home arena and the mobile market for its dozens of mid-range and affordable phones with almost premium specs and features. It may be difficult for Xiaomi to get back its crown from Huawei but at this point, we’re just curious as to how this company is able to release cool products at such low prices.

Zack Nelson aka JerryRigEverything wanted to find out what’s inside the Xiami Mi Mix 3 so he did a teardown treatment. The video is his first for the year and after the Huawei Mate 20 Pro last December.

The Mi Mix 3 as a teardown subject is a bit nerve-wracking because of the slider mechanism similar to the OPPO Find X. We want to know how Xiaomi made the phone possible. 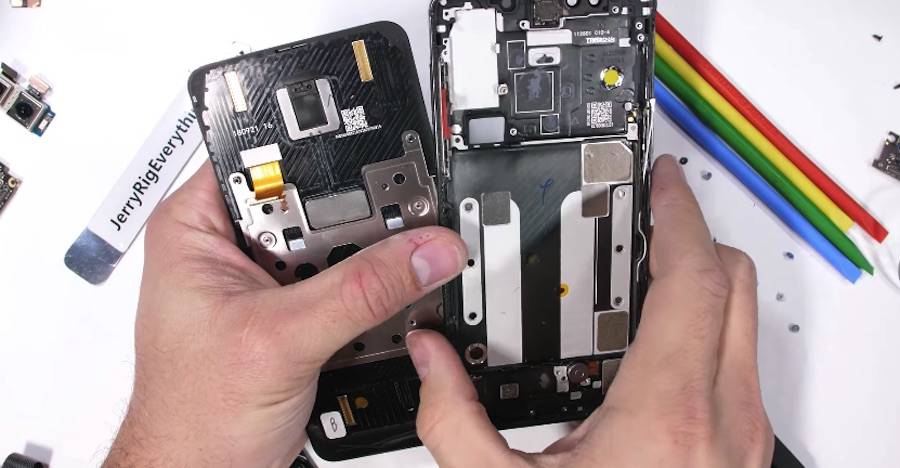 The video reveals Xiaomi has used two strong neodymium magnets that hold the device in both positions–up and down. There’s the obvious springy feel which is actually good because you know the unit is sturdy. We heard it can survive some 300,000 slides–enough to last 3 years if you open and check your phone over 200 times each day. 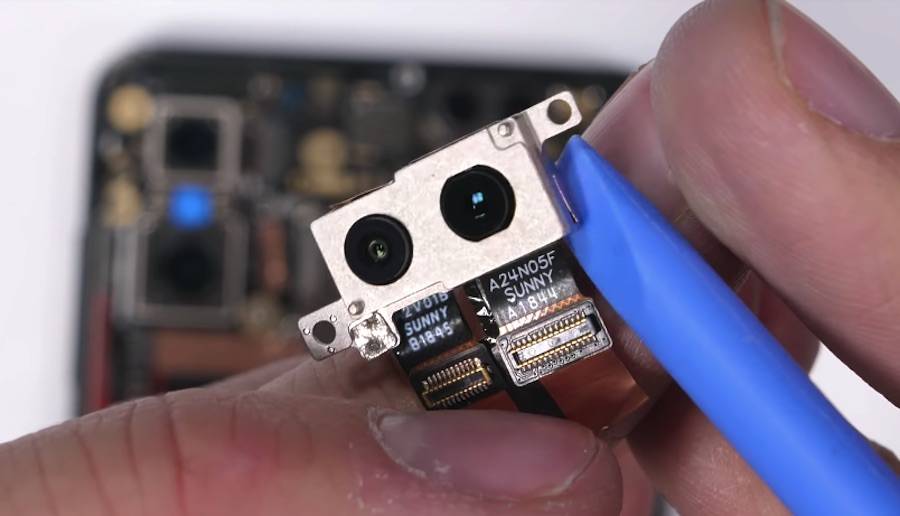 Watch the full teardown video below and be amazed at how Xiaomi designed the Mi Mix 3: