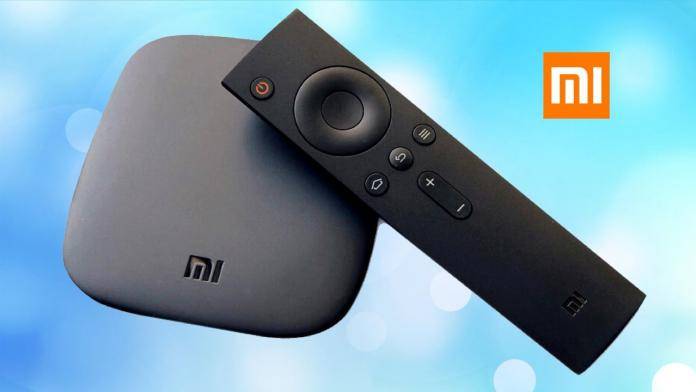 Xiaomi’s Mi Box was a great entry by the Chinese manufacturers to the Android TV/digital TV box market. The problem is that the software for the device has not been updated recently. In February, Xiaomi teased at the Mobile World Congress that the device might get an Oreo update, skipping Android Nougat totally. Now an Oreo update is rolling out to beta testers, and this might be what users of the Mi Box are waiting for.

Xiaomi Mi Box beta testers on Reddit are confirming that their devices are receiving an update to Android Oreo – and interestingly enough, the update is not marked as a beta version. The update will bump up the device’s Android version to Android 8.0, with the security patch as recent as April 2018. Might this be the long awaited upgrade?

Note that this update is rolling out to beta testers only, and not to all users of the Mi Box. The update, if true at all, will be faster than NVIDIA’s Oreo update for the SHIELD TV console. NVIDIA feels that they need to tweak Oreo a bit because of UI issues the version has for TV. Xiaomi may have beaten them to that solution.

Mi Box users will still have to wait for the update to roll out to all users, though. If you want to get in on the beta testing program, that ship has sailed. The beta program enrollment ended a year ago, so you can’t get the update quicker than others.