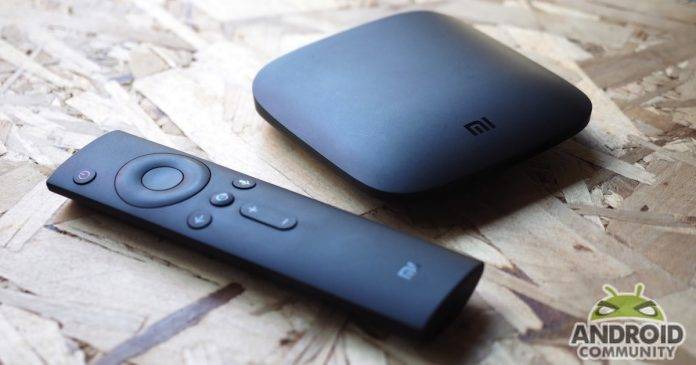 We haven’t really thought about if the Xiaomi Mi Box is updated already but it’s about time this Android TV device gets a taste of the chunky Nougat. You see, people were expecting that it would run Nougat out of the box but sadly, there was nothing until this week. Well, it’s not the official update yet, just the Beta version. Well, that’s better than nothing. At least now, we know Google and Xiaomi are working on a new version.

The Android Nougat for the Xiaomi Mi Box is only the beta build. Those part of the beta testing program of Xiaomi have shared the fact that they received the said update. The beta build can now be sideloaded by the Mi Box owners as a file was made ready for download. Thank the XDA developers for being ever so generous in uploading the file.

The Android update is saved on a zip file that weighs 449.5MB. Download and save on a USB drive then insert into your Mi Box unit. Turn off the device to reboot on recovery mode. To do that, power off, remove the power supply, hold center and back buttons while you reconnect the power to the Mi Box. The unit should boot up quickly. Choose to install the update from an external storage when you see the recovery mode. Choose the specific USB drive.

XDA noted that not all features are working or are included. You won’t see any of the following: HD Audio in Kodi 17.1, Dolby Digital 5.1 Audio Passthrough, and automatic refresh rate switching. The HDR in Netflix is also not working. Some of these are important features but sadly, you will no longer see them. However, there are major changes that are worth to note here like the HDMI CEC customization options, DVR function in Live Channels, and Picture-in-picture mode in Live Channels.