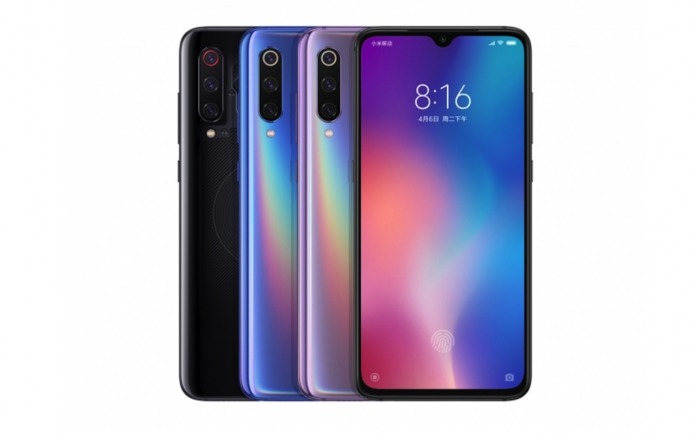 The Xiaomi Mi 9 is now official. After several rumors and leaks spilled before the public launch, the Chinese OEM’s new flagship smartphone is out of the woods. The company has officially announced the Xiami Mi 9 and the Mi 9 SE with AI Triple Cameras. There’s also the Mi 9 Transparent Edition with 12GB of RAM. The phone was first spotted in the wild last week. We were told it’s arriving this week and the Snapdragon 855 was soon confirmed as more images were made public.

More photos were spilled before the big launch and now, we’ve got all the details. The flagship phone runs on the latest Qualcomm Snapdragon 855 chipset. When it comes to imaging, the AI triple camera system brings the 48MP Sony IMX586 sensor and 20W wireless charging–a first in the world.

The smartphones will be available on sale this coming February 26 in China. Other confirmed specs include a 2.84GHz Kryo 485 CPU, Adreno 640 GPU, and AI Engine for faster AI performance. The large 6.39-inch 19.5:9 AMOLED display is stunning, combined with an all-curved holographic design.

The under-display/in-display fingerprint sensor is already on a different level as it is faster by 25% than the Mi 8. When it comes to battery life, the 3300mAh batt is enough to give the Mi 9 a full-days charge.

Making charging more interesting and fast is the new 20W wireless charging. Not only is it fast but it’s also safe as described by the German institution TUV Rheinland. Meanwhile, wired charging is at 27W via Qualcomm’s QC4+ which allows 30 minutes of charging to achieve 70% of battery. 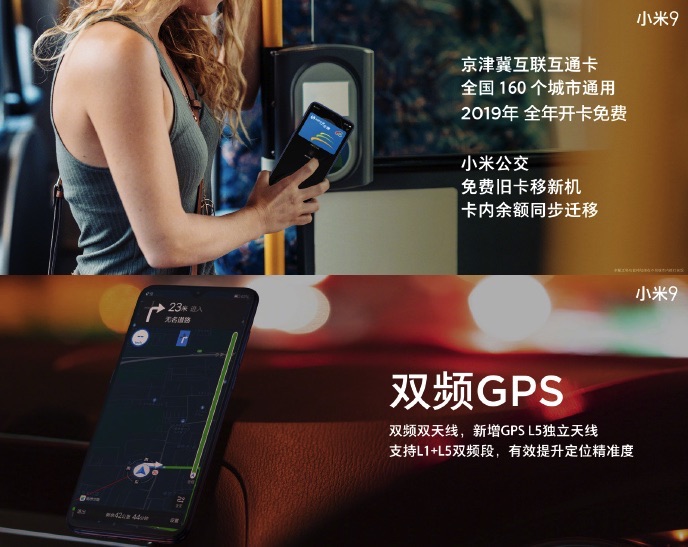 The AI Triple camera puts the phone on the top rankings at DxOMark. (More on that later) But to review the camera specs, the Xiaomi Mi 9 boasts a 16MP ultra-wide-angle camera with the 48MP main camera, and the 12-megapixel telephoto camera. Expect a 960fps video capture, night mode, Supermoon mode, and an advanced motion tracking video.

The Xiaomi Mi 9 Transparent Edition runs on up to 12GB of RAM. Meanwhile, the Xiaomi Mi 9 SE is a watered down version of the Mi 9. It only runs on Snapdragon 712. It’s smaller with a 5.99-large Samsung AMOLED Dot Drop display, LPDDR4x RAM, UFS 2.1 storage, holographic rainbow spectrum surface (rear cover), on-screen fingerprint reader, and a Sony IMX586 sensor.

Xiaomi will open pre-order for the Mi 9 today, February 20. Retail sales will begin on February 26, 10M at mi.com and other Xiaomi stores in China. Xiaomi will also be showing off the Mi 9 in Barcelona starting February 24.