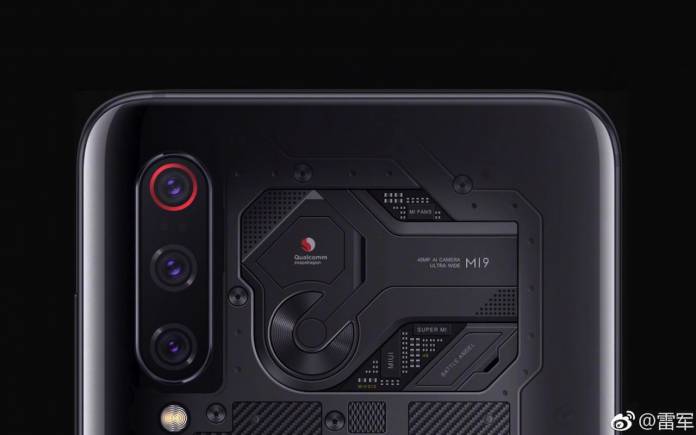 Similar to last year, the next-gen Mi phone will have a special variant. The Xiaomi Mi 9 Explorer Edition has been leaked recently and images of the smartphone have appeared on Weibo. The Mi 9 will launch on February 20 and Xiaomi is also revealing the Explorer version. Earlier, we showed you a new gallery of images of the Mi 9, including the limited edition phone case. Here now are images of the Xiaomi Mi 9 Explorer Edition. We’re hoping this one will be better than last year’s version that was totally not true.

The new Xiaomi will feature a triple rear camera system that includes a 48MP shooter, waterdrop notch, in-display fingerprint sensor, Snapdragon 855 processor, and a waterdrop notch. There is a mention of ‘game turbo’ which could mean the device will be great for mobile gaming.