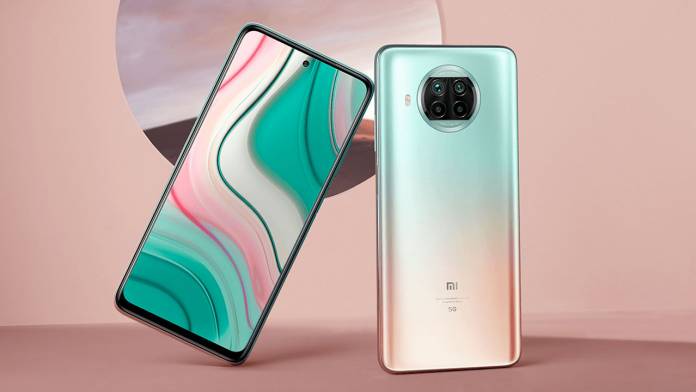 Xiaomi has added a new variant to its successful Mi 10 series flagships. This one called the Mi 10i 5G (I for India) is claimed to be the most inexpensive option in the line-up and is reportedly intended for the Indian market only. It is also manufactured in India, under the country’s “Make in India” Campaign. The phone is not overly new, it’s just a region-specific rebranded Remdi Note 9 Pro 5G. 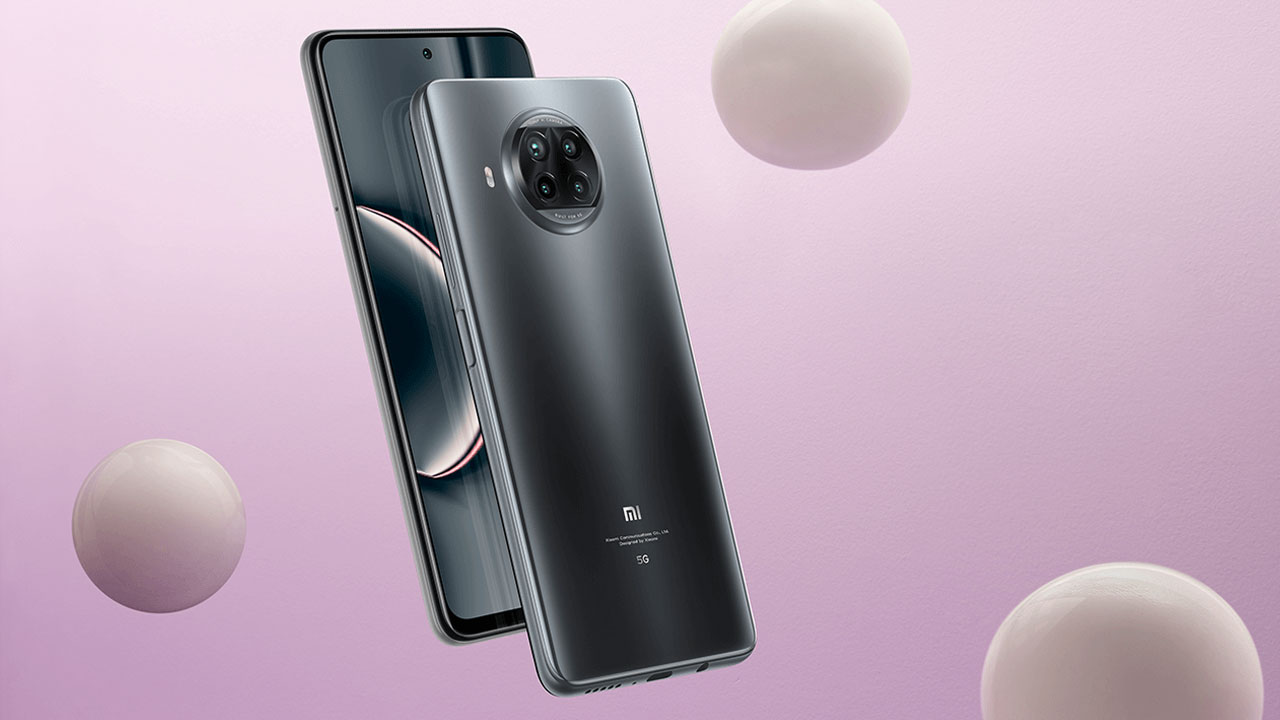 That said, the phone is basically an interesting bet, which would prove a worthy alternative in the sub Rs. 25,000 ($350) segment in the country. The Mi 10i 5G features a 6.67-inch Full-HD LCD display touting 120Hz screen refresh rate. The most notable feature however is the 108MP Samsung ISOCELL HM2 sensor that forms the primary lens in the quad-camera setup on the back.

For the optics, in addition to the 108MP primary rear camera, there is nothing much to show. The phone has an 8MP ultra-wide camera and a pair of 2MP depth and macro sensors to fill up the numbers. On the front, in a punch-hole setting in the center is a single 16MP selfie camera. 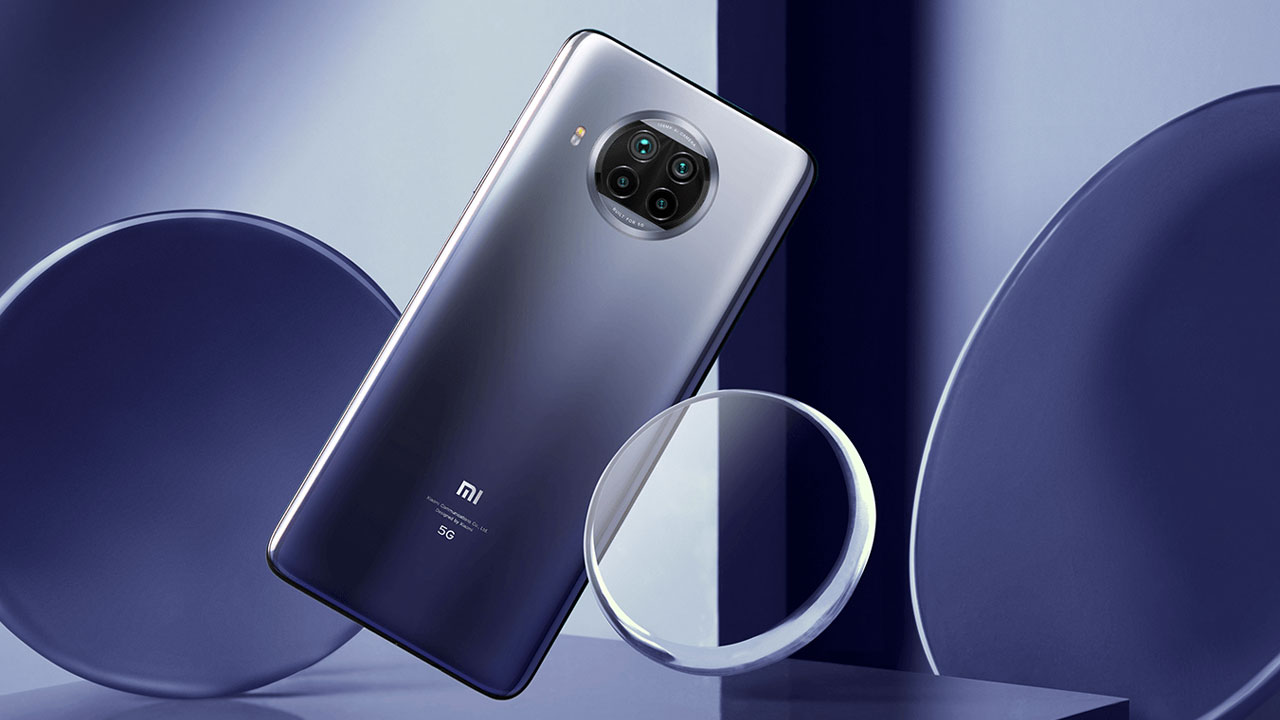 The Mi 10i 5G is powered by a Snapdragon 750G processor and is run by a 4,820mAh battery which can charge from zero to full in just 58 minutes through a 33W fast charger. With a side-mounted fingerprint sensor and 3.5mm audio jack, Mi 10i 5G comes in three finishes: Midnight Black, Atlantic Blue, and a colorful Pacific Sunrise.