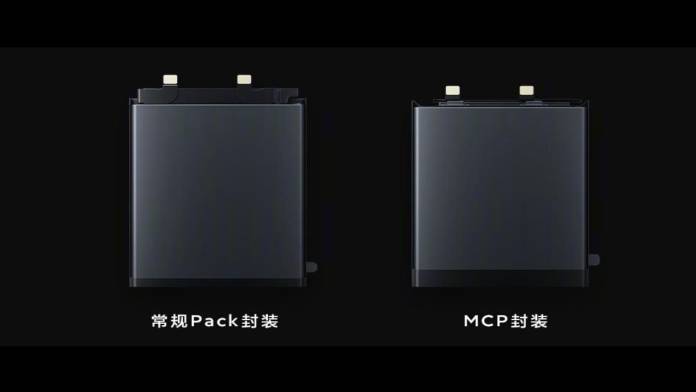 Battery technology has not advanced at the same pace as the other smartphone components. While most OEMs including Xiaomi seek to fast charge smartphone batteries quicker and quicker, the R&D team of Xiaomi seems to have hit a modest breakthrough in the battery tech, which should trickle down to its smartphones by next year. The innovation hints at a possibility of a battery, which could in the same size, fit about 10 percent more juice to offer smartphones around 100 minutes of additional charge.

This information was shared by Xiaomi on Weibo. According to the post, the Chinese tech giant has managed to increase the silicon content within the battery. Reportedly, the three-fold increase in storage capacity means the battery can hold more charge in the size of the currently used battery.

The Weibo post mentions that this breakthrough in its battery technology actually revamps the packaging that ensures an increase in battery capacity. The battery’s protection circuit module (PCM) is not laid flat instead has been angled at 90-degrees to make space within the battery.

This additional space makes way to add up to 10 percent more battery capacity in the same size battery. This means for instance a 4,000mAh capacity battery would pack 4,400 mAh, which according to Xiaomi would add about 100 minutes of average life.

Additionally, the battery, Xiaomi notes, will also include a charging related innovation. This will come in form of a fuel gauge chip that is meant to monitor nighttime charging to improve battery life span. The chip will slow down the rate of charging until you are about to wake up and then instantly speed up the charging.