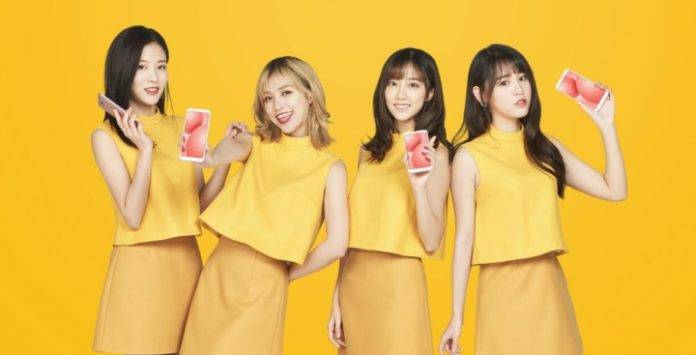 Finally, Xiaomi has already revealed the new Redmi 5 and its bigger variant, the Redmi 5 Plus. As if we haven’t heard much information about it, these phones are the Chinese OEM’s latest offering to the Android community. We’ve seen numerous leaks and rumors about the two and now the pair is ready to take on China and maybe the rest of the world.

These new Redmi models are marketed as budget phones with a starting price of RMB 799 which is around $120. They may be inexpensive but they already boast flagship specs such as 18:9 display, large pixel cameras, Selfie light, and a 3300mAh/4000mAh battery. The phones are powered by Qualcomm Snapdragon 450 and Snapdragon 625 processor. When it comes to imaging, there’s the 12MP rear camera with LED flash, and phase detection autofocus plus a 5MP front-facing shooter that can record 1080p videos.

There’s a fingerprint sensor at the back panel and the standard sensors (compass, proximity, accelerometer, gyro) and connectivity options such as micro USB 2.0, WiFi, LTE, Bluetooth 4.2, and GPS. Screen sizes are 5.7-inch HD+ and 5.99-inch FHD+. Both phones feature Xiaomi’s Beautify 3.0 and 36 smart Beautify profiles.