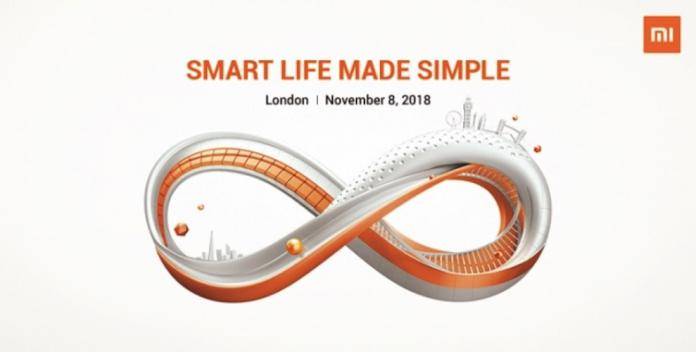 While some OEMs are having a hard time reaching the United States or entering Europe, here’s Xiaomi coming in swiftly and without any problem. It may no longer be the top Chinese OEM having been overtaken by Huawei several times but Xiaomi continues to become popular for all its smartphones, smart devices, and other lifestyle products. Try entering a Mi Store and you’ll understand what we mean. The brand is going out of Greater China and into the UK as the company recently made an official announcement.

Xiaomi is now in the UK. The brand held an official launch event in London this week with the flagship Mi8 Pro phone as one of the frontrunners. The Chinese tech giant also presented the following products: Xiaomi Band 3 fitness band, Smart Living Bundle, and the Mi Electric Scooter among others.

Xiaomi has always been ready to begin its journey in the UK and it’s finally happening. Aside from physical stores, you can also buy online from mi.com/uk. Stores will open on November 18 with the first one opening its doors at Westfield White City, London.

The OEM boasts of many amazing products at honest prices. That’s more innovation right at your fingertips and with your hard-earned. Xiaomi knows “Innovation For Everyone” so it’s bringing most of its products and innovative technology to the European region. 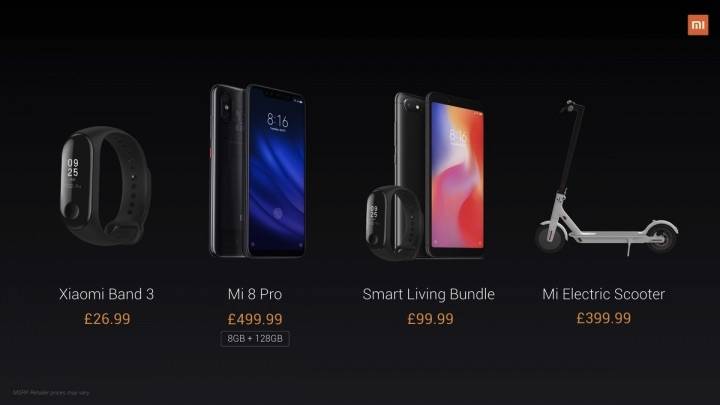