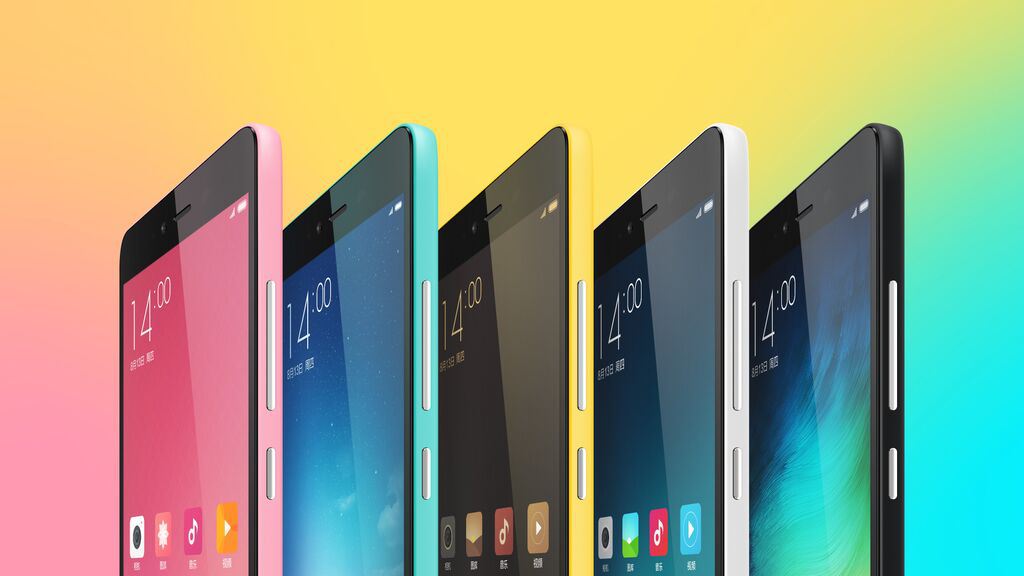 We don’t know if Xiaomi actually meant to steal Samsung’s thunder, but on the very day that the latter was launching their brand new devices, apparently the former was also doing a launch of their own, although it was on the other side of the world. Xiaomi launched in China not just their brand new phablet, the Redmi Note 2, but even their Mi Wi Fi nano router, and also the Miui7, an OS that is based on the Android 5.1 Lollipop.

So first off, the MIUI 7 is now available in China, where probably majority of the Xiaomi devices are, but it will be launched globally by August 19. Some features that are in this software include face detection mode that can sort your photos according to the people in them (and can even differentiate your pets!) and Mi Roaming which will let you buy data packages directly from Xiaomi. You can also set a video that will play when the assigned contact calls you and a Kids mode that can limit what kids can access on your device. Plus there are new themes like the pink goddess mode, if you’re into that kind of thing. 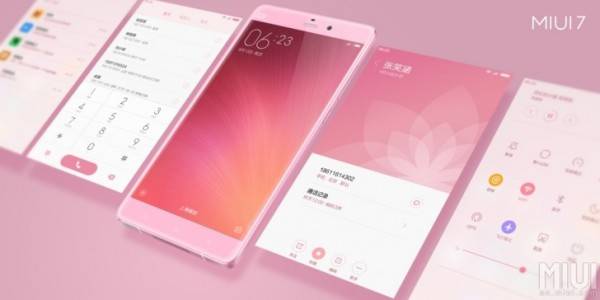 On the hardware side, Xiaomi also introduced the Redmi Note 2, their new phablet that runs on the MTK Helio 10 processor with a 5.5” full HD display. It has a 13MP camera, 3060mAh battery, 4G dual sim and a 16GB variant and a 32GB one called Redmi Note 2 Prime. Meanwhile, another new product is the Mi Wi Fi nano router that can run for 30 hours if connected to a 10000mAh Mi Power Bank. 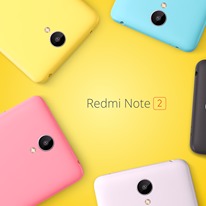 The Redmi Note 2 devices will start selling in China by August 16 for $125 and $155. No word yet on whether it will be eventually available in the US and other territories. But the MIUI 7 OS will be officially announced in India by August 19.