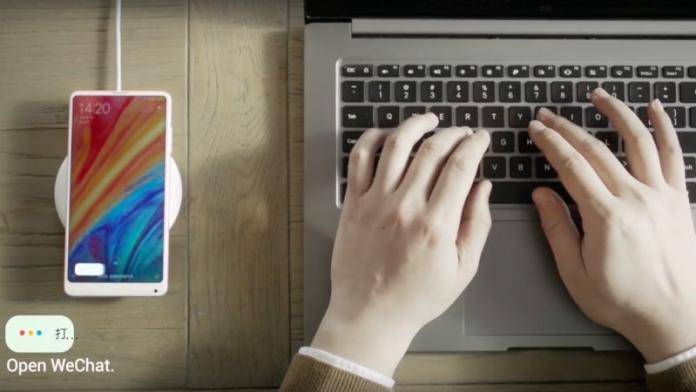 Xiaomi is a big enough brand in China and probably other Chinese-speaking territories that there is a demand for its very own voice assistant. Now they have officially launched Xiao AI which was built specifically for Xiaomi smartphones and other connected devices, like the Mi AI Speaker and the Mi AI Speaker Mini. They’ve also released a video with English subtitles to show the world what Xiao AI can actually do. You’ll see it’s pretty similar to Siri, Google Assistant, Bixby, etc, but it is meant specifically for the Chinese speaking market.

The video shows off what Xiao AI can do through your voice commands, like play music, wake you up with an alarm, get weather and traffic updates, take selfies and control your home’s smart devices. But of course, everything is done in Chinese. You’ll see connections to WeChat, China’s most popular messaging app which should appeal to heavy users of the service. If the user is traveling to other countries, they can also use it to translate menus and street signs and also listen to the correct pronunciation of certain words. 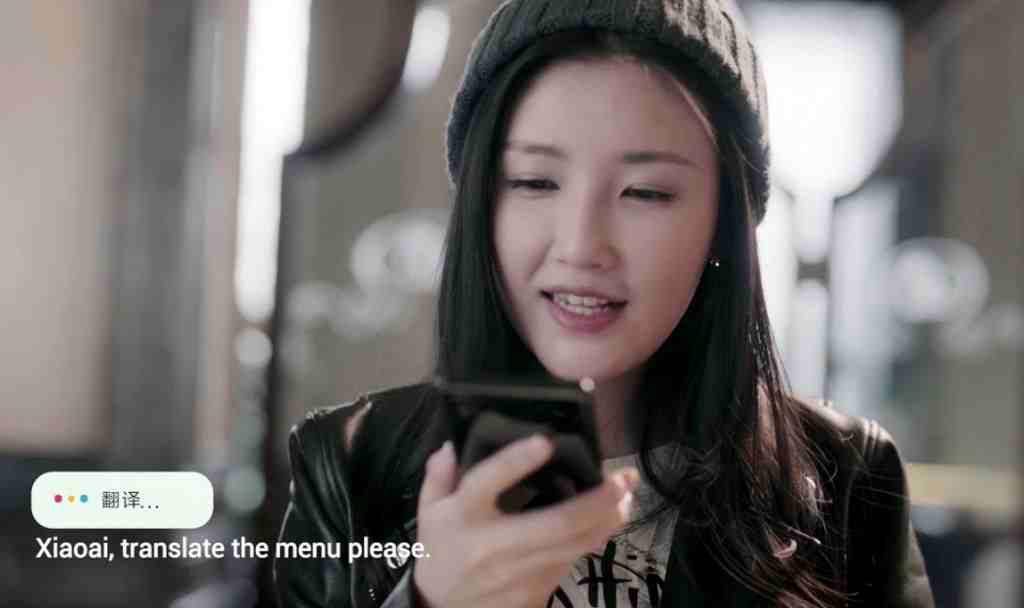 Xiao AI will be pre-loaded in newer Xiaomi devices like the Mi Mix 2S. It will also be available in other Xiaomi phones as long as the MIUI software is updated to the latest Chinese version. You will also be able to use it on their smart speakers, including the newest one introduced last week, the Mi AI Speaker Mini, a smaller and more affordable version of the Mi AI Speaker. Users will be able to play through the speakers more than 35 million songs and audiobooks from Xiaomi’s own collection. 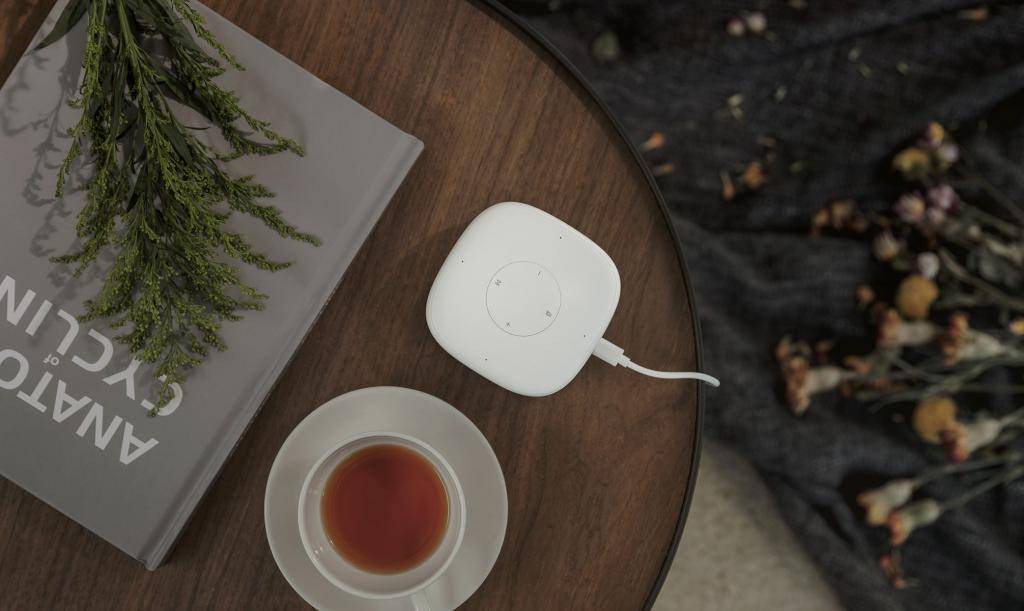 There is no news if Xiao AI will be available in other territories like India where Xiaomi is pretty strong. Microsoft’s Cortana may soon be available in the smart speakers but not the phones, so for those outside of China who own Xiaomi devices, you will have to settle for Google Assistant.