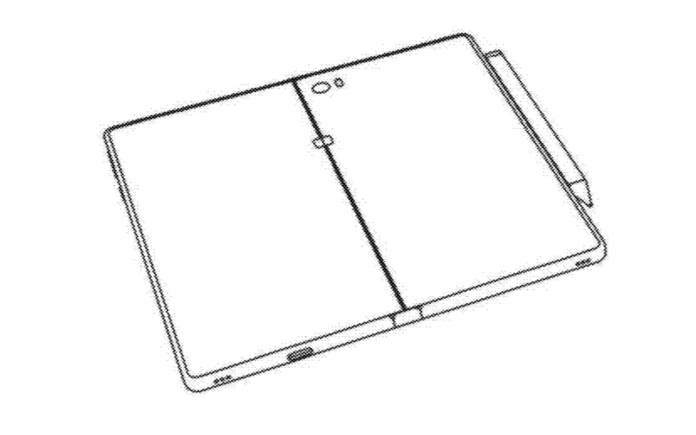 Xiaomi has already entered the foldable phone game but it’s not stopping yet. The Xiaomi Mix Fold is just one but we can expect more models will be introduced. The Xiaomi Mix Fold 2 has been mentioned already with a possible launch in mid-2022. In the past, we have seen a number of patents that showed foldable phones from the Chinese OEM. A new set of patent has surfaced, presenting a Xiaomi foldable phone with stylus. With the mention of a digital pen, this means the next model can compete with the Galaxy Z Fold 3 that came with S Pen support.

A patent filing doesn’t always mean the design will get into production. Not all reach the development stage but sometimes, it can be fun to imagine and see the many possibilities. This particular patent shows a Xiaomi fold smartphone with a stylus pen. It’s pretty much a book-type foldable phone just like the Galaxy Z Fold, Huawei Mate X, and the Surface Duo.

The images show a stylus which we are assuming can work on the foldable screen. The main display has the left and right portion. On the right, it can be assumed an under-display camera may be present because there is no punch-hole cutout.

On the rear, there is a camera with a flash on one part. There is something on the hinge which we’re guessing is something that holds the two parts for more durability.

No specs were listed but we’re guessing the device could be the Xiaomi Mix Fold 2. Xiaomi has not confirmed anything yet. We just know it’s been planning on a follow-up. And no, we don’t doubt Xiaomi can come up with something like we’ve just told you about.