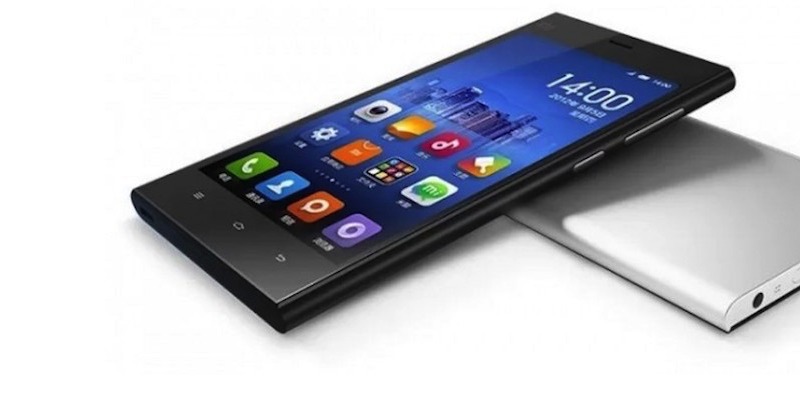 Fake phones are nothing new especially in China where everything can be manufactured. From gadgets to designer bags to toys and even eggs, you can find them in the country. While that proves how smart and ingenious the Chinese people are, it’s not exactly good for big tech business like Xiaomi. Fans of the Chinese phone maker were reportedly being duped of counterfeit phones. This was discovered when Bluebox Labs unknowingly tested a fake Xiaomi a couple of months ago.

Bluebox Labs is known for doing security tests on mobile devices. It tested a Xiaomi Mi 4 which failed all security tests and was said to run an Android version open to malware. Xiaomi was quick to respond saying it was a fake device. True enough, the unit tested was fake and  it was a very good fake at that.

Counterfeit Mi products are not doing any good for the company. Who wants a fake especially if it’s a gadget? Xiaomi is still among the top bestsellers today of phones and even in the power bank battery pack category having sold 14.6 million units last year. That’s a big number but only half of the company’s expectations as shared by Xiaomi’s Chief Executive Officer Lei Jun. According to the CEO, “there are many fakes”. If it weren’t for the counterfeits, sales would have been doubled or tripled.

Xiaomi sales are still doing great though. Revenue doubled last year while the number of smartphones that shipped went up to 61.1 million units. The Mi Power Bank is a bestseller, not only the real thing, but also the fake ones–causing Xiaomi to lose about $115 million.

We also know that Xiaomi is cracking down on the manufacturers of counterfeit devices. Unfortunately, the fake industry is already big in China it’s hard to say which one is fake or not. The only way you’re getting the real product in China is to buy online from any company’s official shop or retail store and partners.