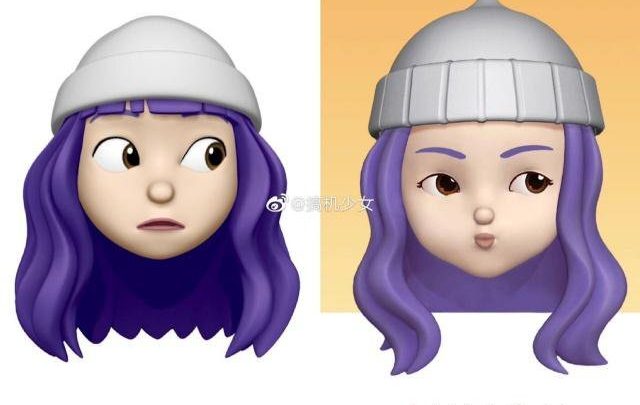 What’s in a name, or more specifically, an emoji brand name? Apparently, a lot of trouble. Chinese OEM Xiaomi has been in hot water recently, at least among Chinese bloggers, after they announced they were bringing back their Mimoji feature when they officially launch the Mi CC9. The controversy arose after some bloggers pointed out that they were just copying Apple’s Animoji-turned-Memoji feature. But the Chinese brand clarifies that their name was made ahead of the Apple name change last year.

According to Appuals.com, Xiaomi’s Public Relations GM, Xu Jieyun, said in an official statement that they introduced the Mimoji feature back in May 2018. Apple introduced Animoji a couple of years ago with the launch of the iPhone X but then changed the name to Memoji in June of 2018. They shared the “evidence authentication” as proof that they were ahead of Apple, at least when it came to naming, or in the latter’s case, re-naming their personalised emoji feature.

It would have been fine if they stopped with that explanation and proof. However, they added that they are considering taking legal action the bloggers who are accusing them of copying Apple. They called those spreading “false information” rumour mongers and asked them to share their own evidence that backs up their claims. If not, they will “take action to the next level”. That may be a mistake on Xiaomi’s part as people don’t take kindly to being threatened with legal action.

Xiaomi’s Mimoji brings 165 different face styles, hairstyles, and other features to create photos and videos. The results may seem similar to the Animoji but don’t all emoji-related things look the same anyway? And as for the name, a lot of brands use the emoji etymology anyway so they would eventually sound the same as well.

Now as to whether they would actually sue the bloggers, that is another question. And will the bloggers push back and produce evidence to back up their accusation? Let’s wait for the next chapter of this story.