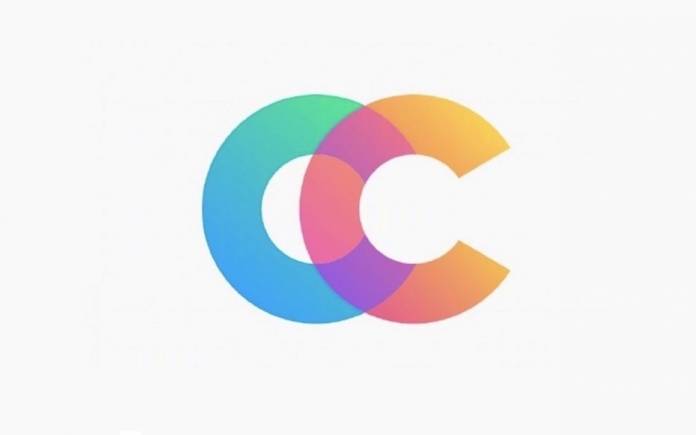 Xiaomi used to be the top Chinese OEM but Huawei overtook Xiaomi almost four years ago. Nothing has changed yet and Huawei has even gone past Apple after many years of dominance alongside Samsung. Huawei is now the No. 2 mobile brand in the world today and No.1 in China. Xiaomi has a number of sub-brands including the POCO and Redmi and it recently took over Meitu as the latter bid goodbye to its mobile business. We’ve always known Xiaomi is always working on sub-brands and the latest now is the CC.

Xiaomi and Meitu’s collaboration resulted in the Xiaomi CC. The CC sub-brand is expected to bring the new Xiaomi CC and the Xiaomi CC9e in the market soon as a special announcement was made over the weekend.

Xiaomi launched the new CC series. It refers to Colorful & Creative. It’s actually made by the Chic & Cool 90 team and we’ve got a glimpse of the new lineup.

The CC9 also refers to the nine years (9) of the company. You see, Xiaomi is fond of using a number and adding it to product names.

We find the Xiaomi CC9 because of the flip camera as shown off in the image below. 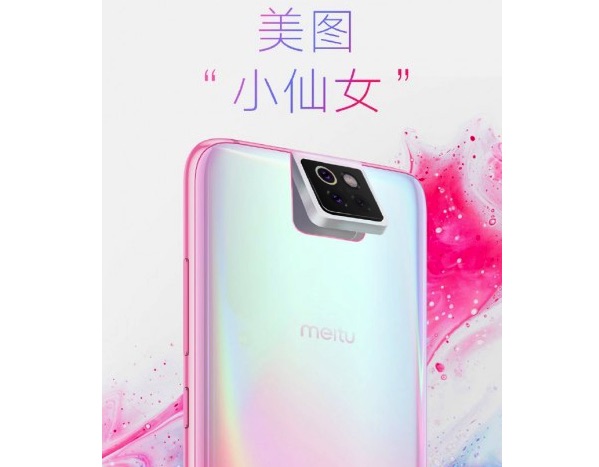 From Mi to Redmi to CC, Xiaomi is all set to once again saturate the mobile market. The CC is different though as it targets the young generation and fashion trendsetters.

Xiaomi CC is also about aesthetics and defining one’s self. It combines beauty technology and advanced camera features to achieve new aesthetics that actually work.

Check out the promo video below:

The Xiaomi CC9 will have you doing a lot of C&C’s like Camera Clicks. The phone will make you Chic and Cool, Charming and Cute, Curious and Creative, Challenge and Carry on, and Cheer and Celebrate.

There’s also the CC9e that could be the souped down version of the Xiaomi C9. When it comes to specs, the Xiaomi CC9e may feature a large 6.39-inch display, 48MP camera, 4000mAh battery, a Qualcomm Snapdragon 712 processor.

Xiaomi is said to officially launch the CC series to a wider market this coming July 2: 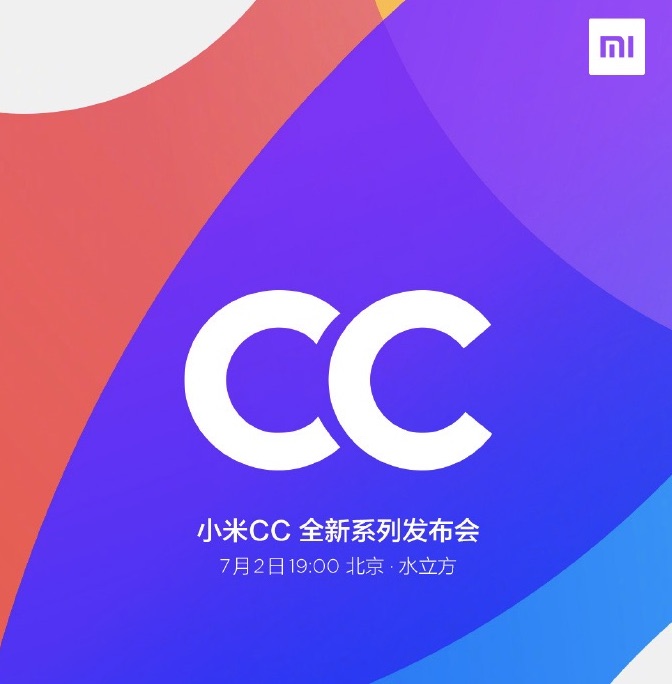