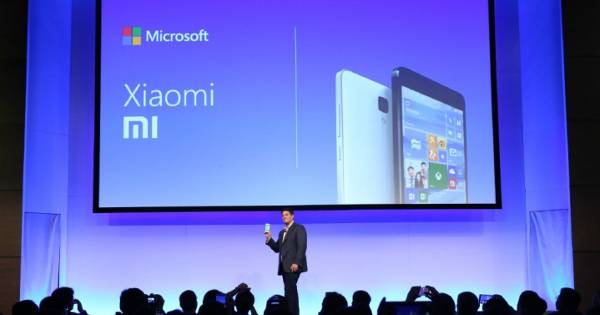 Among the Windobws 10 related announcements that Microsoft made this week, perhaps the one that caused some flurry the most is its bombshell in China. Redmond announced, almost in passing, that it will be hooking up with some Xiaomi Mi 4 powers users to let them test Windows 10 on their devices, leading to some amount of rumor around Microsoft’s and Xiaomi‘s seemingly new friendship. In response, ex-Googler and now Xiaomi exec Hugo Barra is clarifying some points, partly to appease some concerns from the Android community.

“This is an experimental program led by Microsoft, working directly with the Mi fan community in China.” Barra’s choice of words and even his tone seems to hint that this is purely a Microsoft effort. Microsoft’s team is the one reaching out directly to Xiaomi users and they are doing it on Xiaomi’s forums. Xiaomi, on the other hand, is barely doing anything except to allow things to happen on their turf. Nothing more, nothing less.

Barra does confirm that Microsoft is cooking up a ROM that will overwrite Android on the Mi 4 and replace it with Windows 10. It won’t run on top of Android (somewhat like what other alternative mobile platforms do) and it definitely won’t dual boot with Android, perhaps dashing the hopes of some. As such, it will require flashing the smartphone but luckily, Xiaomi apparently doesn’t lock its bootloaders.

Barra ends with what is probably the most reassuring message. Xiaomi remains committed to Android. Of course, through its own custom MIUI experience (think Samsung’s TouchWiz). It isn’t budging from that path and this Windows 10 project is just a momentary diversion, at least for a small number of its users. So Xiaomi fans on the Android camp, no need for those torches and pitchforks any time soon.