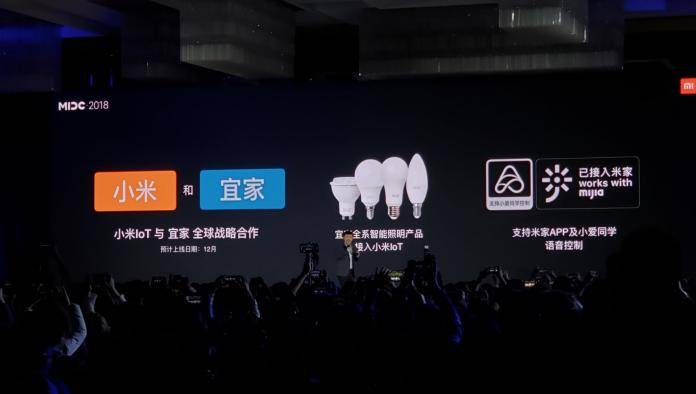 Xiaomi wants to take over the world. And by that we mean the world of the Internet of Things and Artificial Intelligence. Their latest move is to partner with Swedish furniture brand IKEA in order to expand its reach by bringing its IoT platform into more households around the world. Xiaomi is also putting its money where its mouth is as they have invested in around 100 companies that are aimed at smart things and IoT “through a large crowdfunding platform”.

More than just their smartphones, which are already hugely popular globally, Xiaomi’s vision is to be a key player in both IoT and AI within the next ten years. It is partnerships like this with IKEA that will help them achieve that goal. For its part, this is the first time that IKEA has partnered with a technology company within China and this is fulfilling their purpose of selling everything you would need in your home, which of course, now includes smart things.

The first step in this partnership is to add the Xiaomi IoT platform into the IKEA intelligent home lighting products. What is not clear yet is if IKEA will be carrying Xiaomi smart devices inside their stores, at least in their more than twenty stores inside China (and maybe even outside). There are a lot of possibilities for these two brands to work together so they can make IoT even more ubiquitous in households.

Xiaomi has also re-released its Millet IoT module (wi-fi version) to celebrate this momentous partnership with IKEA. And you don’t even have to spend so much for it as it is just priced at 9.99 yuan or around $1.44. Their AI as smart assistant is currently available in just 30 devices but they say they’ve sold more than 132 million of devices with IoT in just the 3rd quarter of this year alone.

And to show that Xiaomi is indeed serious in their IoT push, they have actually invested in 220 companies through whatever unnamed crowdfunding platform. Almost half of those, around 100, are actually smart products and IoT related. Let’s see if the next few years will bear more connected fruit. 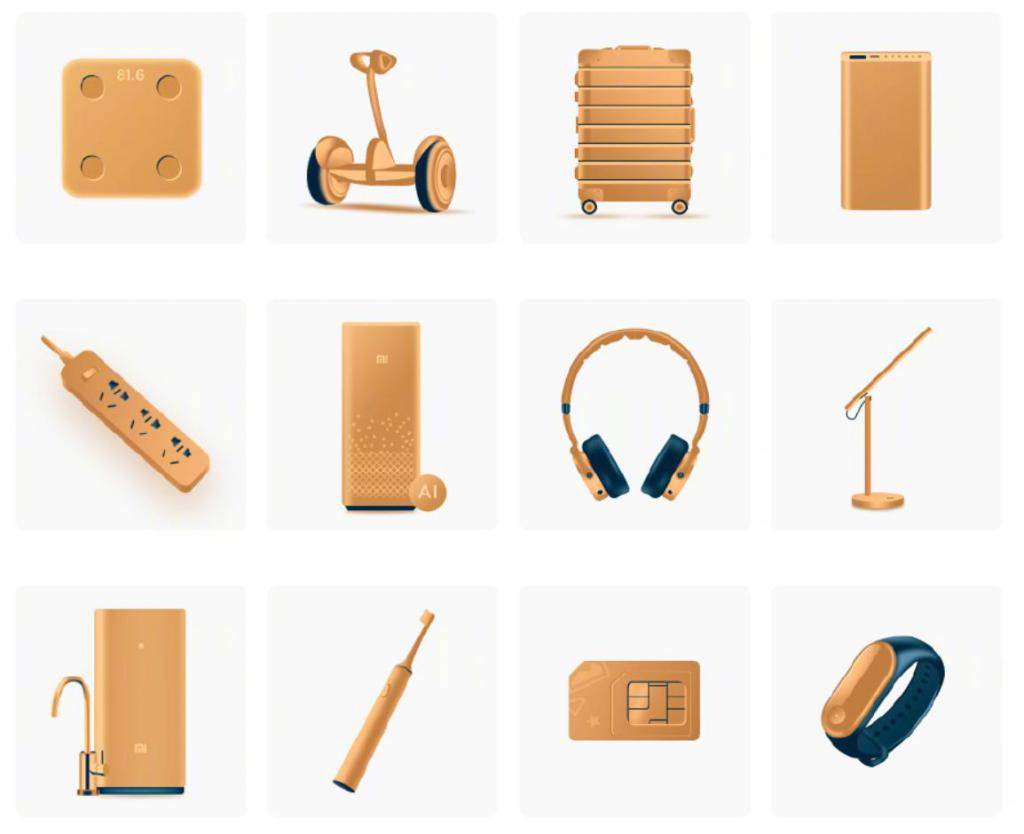 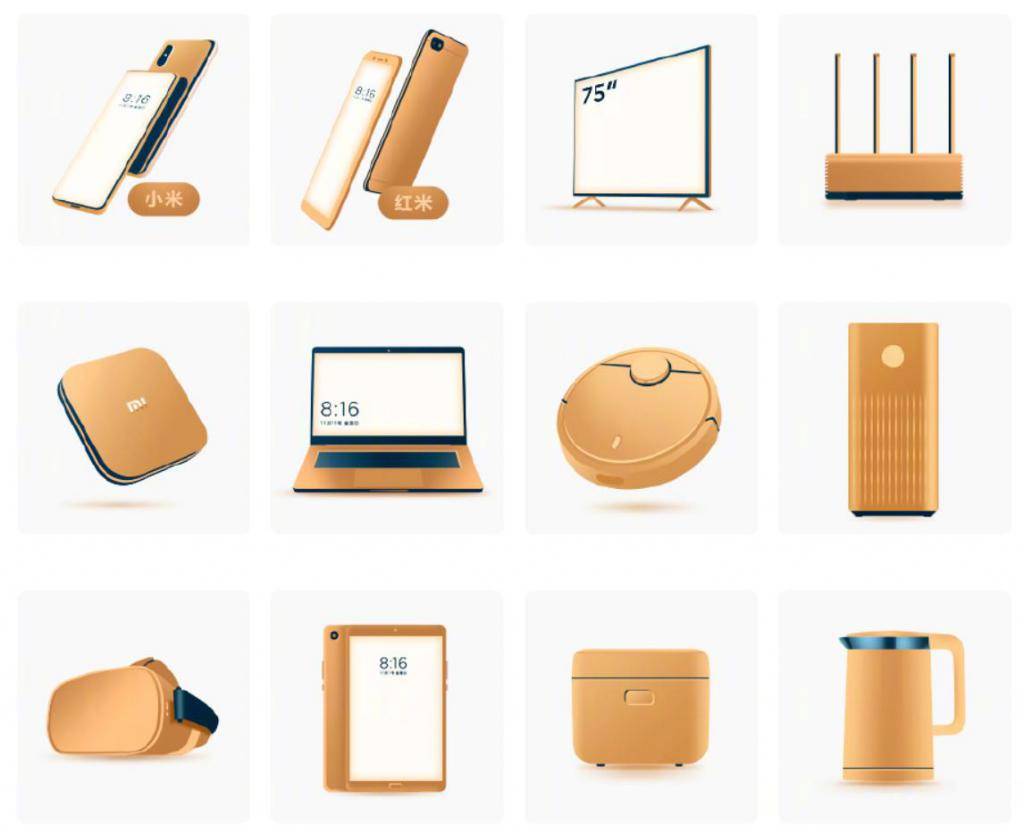