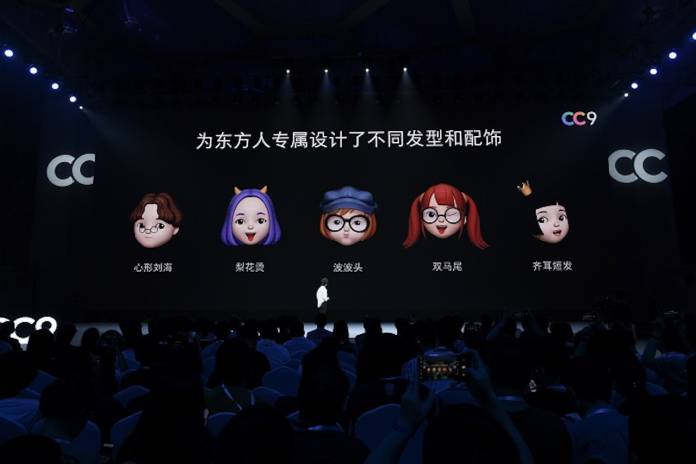 After strongly stating that they did not copy their Mimojis from Apple and even threatening to take legal action against those who’re saying so, someone supposedly made a mistake on the Xiaomi website. A promo video of Apple’s own Memoji was uploaded on the product page of the Mi CC9 to supposedly promote the augmented reality avatars that you could create on their phone. The video has since been taken down and they say that this was just a case of “uploading the wrong content”.

If you remember last week, Xiaomi was under fire from netizens and bloggers who were pointing out that their AR emojis were just a copycat of the almost-similarly named Memoji from Apple. But the Chinese brand pointed out that they introduced the Mimoji feature in May 2018 while Apple changed the name of theirs from Animoji to Memoji by June of 2018. They dared their critics to prove their claims and if they cannot, they threatened to take legal action.

The critics are having the last laugh though as a Weibo user then an article on CX Live says that ads for Apple’s Memoji and even Apple Music were embedded in the product page for the Mi CC9, the smartphone that is bringing back the Mimojis. The videos have since then been removed but of course the Internet never forgets so you can find screenshots and all. People are having a laugh at Xiaomi’s expense of course.

Xiaomi’s general manager for public relations, Xu Jieyun, said that one of their staff uploaded the wrong content on the website. We’ll probably never find out what really happened there, if said staff got confused since the AR emojis looked the same or if they had a video file for reference and they just mistakenly uploaded it.

In any case, despite the similarities in the name and in the look, there’s probably no legal basis for any kind of legal dispute between the two companies. A lot of other companies are also dabbling in these AR emojis and avatars.