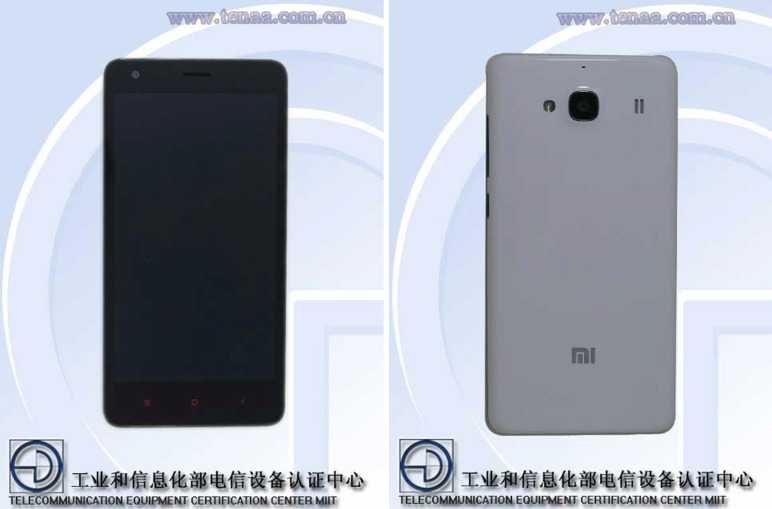 Chinese smartphone manufacturers will look to build on their considerable growth in 2014 with solid upgrades to their flagship and best-selling models. One of those is China-based OEM Xiaomi, who recently released the Mi 4 LTE just this month. Already, benchmarking outfit AnTuTu has caught a new Xiaomi device that would probably the Chinese outfit’s first 2015 release – and it’s a 64-bit phone. 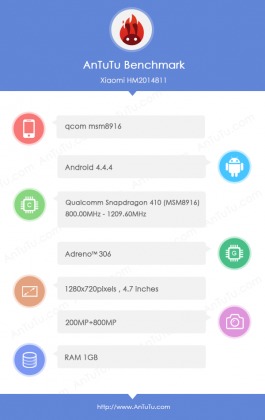 There’s also an 8MP/2MPcamera combo, a 2,200mAh battery, all running on Android 4.4.4 Kitkat. Xiaomi is most likely thinking that 64-bit processing will be a big thing in 2015, and this will be to make sure they keep up with the competition.

Rumors say that this could possibly be the RedMi 2, but we’ll all have to wait a bit before the phone gets launched most likely in January. Until then, hold your judgment please.