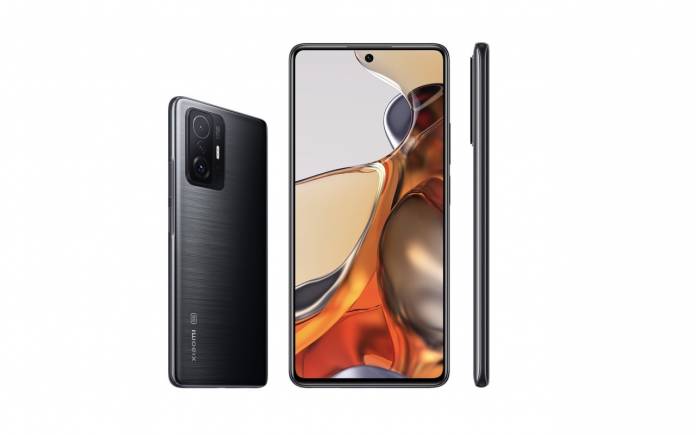 The Xiaomi 11T series is here. The flagship series has been surfacing on the web the past few weeks. Xiaomi was expected to hold a product launch this September. It has finally happened and now we can confirm most of the information we have. Three variants have been introduced: the Xiaomi 11T, Xiaomi 11T Pro, and Xiaomi 11 Lite 5G NE. The last model is mainly a refreshed version of the one released in India. Instead of Xiaomi Mi 11, the new phones are now simply called Xiaomi 11. The Chinese OEM has officially dropped the Mi branding recently.

Let’s start with the Xiaomi 11T. This one comes with a large 6.67-inch AMOLED screen with 120Hz refresh rate, HDR10+ support, and over one billion colors. Touch sampling rate reaches up to up to 480Hz. Xiaomi describes this phone as a “cinemagic powerhouse for content creation”, thanks to a hi-res triple camera, AI-powered tools, and Audio Zoom. 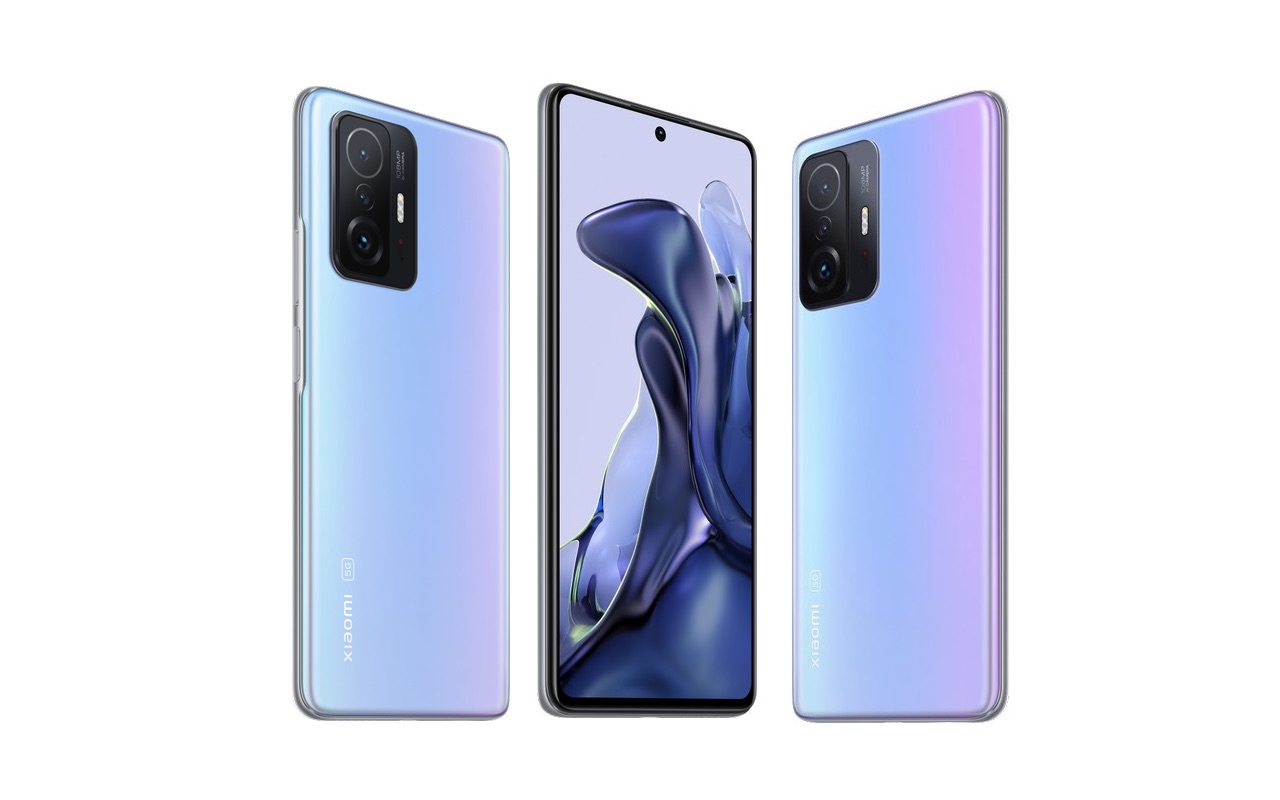 The phone is ideal for those who want to express their creativity and productivity. Feel free to take breathtaking shots and edit footage with ease and speed.

The phone runs on a MediaTek Dimensity 1200-Ultra processor and a 5000mAh battery. The large battery even comes with 67W wired turbo charging so you can charge to full in just half an hour. 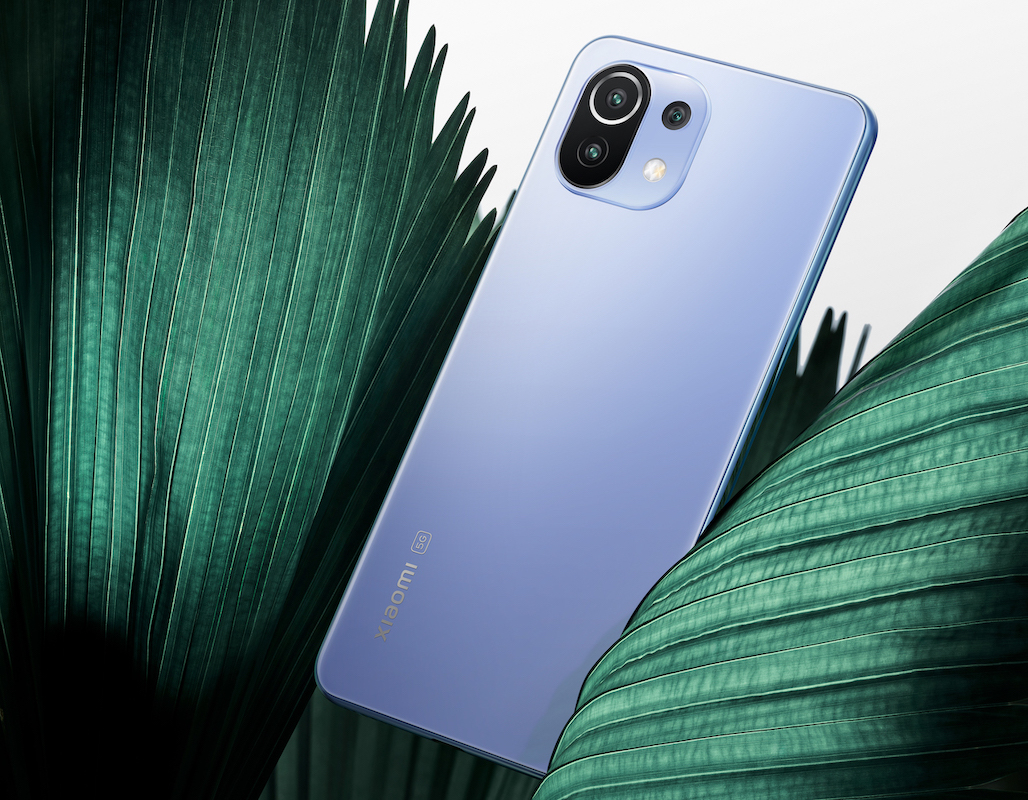 The Xiaomi 11 Lite 5G NE is flagship-level but with a more affordable price. It is lightweight at only 158g and boasts a striking design despite being razor-thin at 1.88mm. Choose from these colors: Snowflake White, Bubblegum Blue, Truffle Black, and Peach Pink.

Xiaomi 11 Lite 5G NE features a 6.55” AMOLED DotDisplay with Dolby Vision and 10-bit TrueColor support. When it comes to the camera department, this one is equipped with a 64MP main camera + 8MP ultra-wide angle camera + 5MP tele-macro camera. The imaging features include One-click AI cinema, a new Vlog mode, and some cinematic video filters.

Last but not least is the Xiaomi 11T Pro as the ultimate flagship model. It’s similar to the Xiaomi 11T in many ways like te 120Hz 6.67” AMOLED flat DotDisplay with FHD+ 2400×1080 resolution and up to 480Hz touch sampling rate.