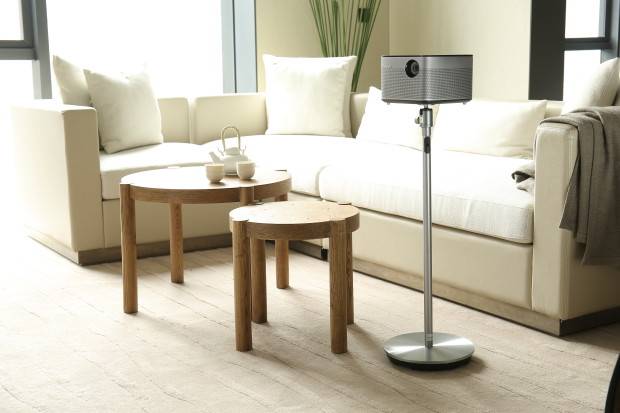 If you prefer to stream videos from your mobile devices rather than actually watch your shows or videos from cable or network TV, chances are, you would mostly prefer to have a home theater projector rather than an actual TV set. The quality however leaves a lot to be desired. But over the years, home projectors have considerably improved. And now the Xgimi H1 projector wants to bring you an even better viewing experience with up to 300” display, 1080p output, and even a built-in speaker system, and the Harman Kardon brand at that.

The Smart LED projector can turn any smooth surface into a 300-inch screen, projecting true HD 1920 x 1080p and can transform any standard 2D video to “brilliant 3D” through optical lens support. It can also support 4K video, so even if there aren’t many of them lying around, at least you know it can. It also has 900 ANSI lumens for the brightest projection. It has a built-in 45mm dual Harman Kardon speakers to bring you Hi-Fi stereo sound, in case you don’t have Bluetooth speakers to use around the house. 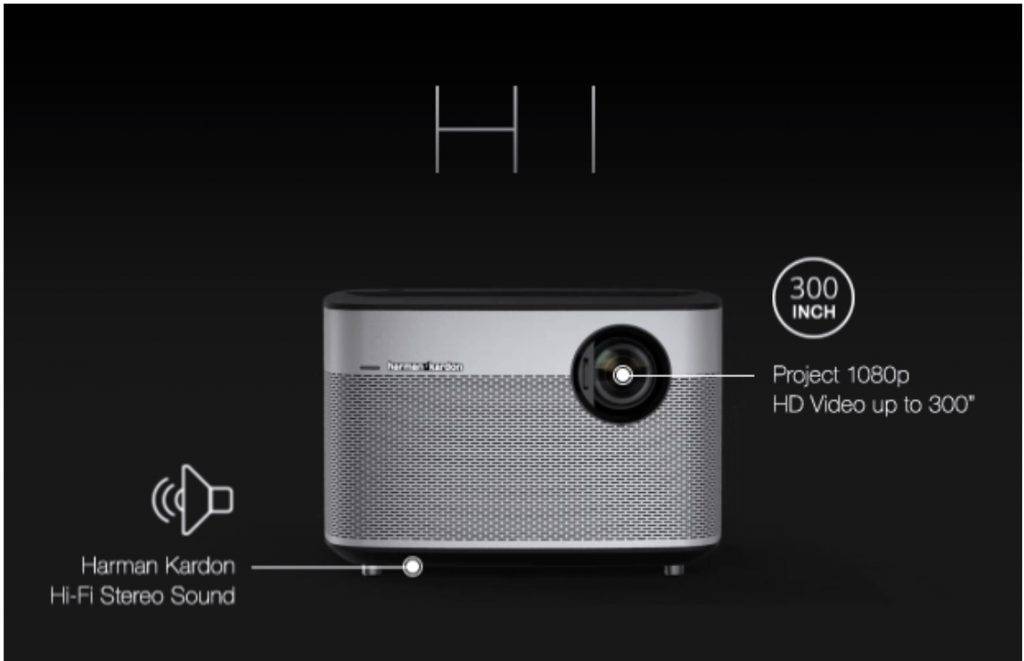 The H1 projector also has its own quad-core 1.75GHz processor, 3GB of RAM, and runs on an Android-based OS so you can have direct access to some apps like Netflix and Plex. But the interface doesn’t use native Android TV but has its own Xgimi interface, which may actually be better. It also comes with a Bluetooth remote/gaming and motion controller so it should work together better. But you can also use your smartphone to control it, in case you prefer doing so. 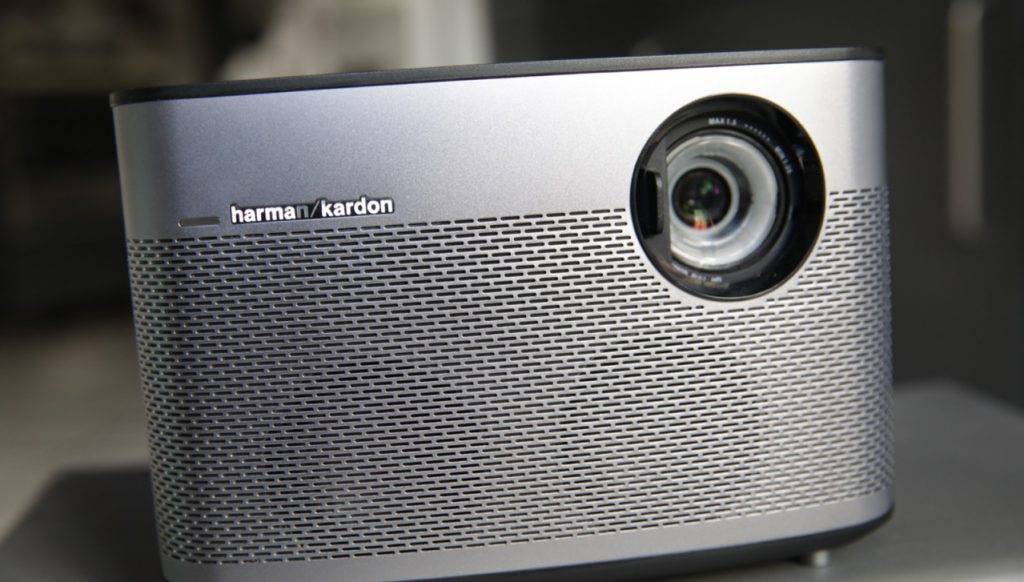 You can already pre-order your Xgimi H1 Projector through its Indiegogo campaign page. You need only pay $799 (plus shipping) to get yourself one unit. They also have a Black Friday promo where you can get it for just $659. The projector will eventually retail at $919.