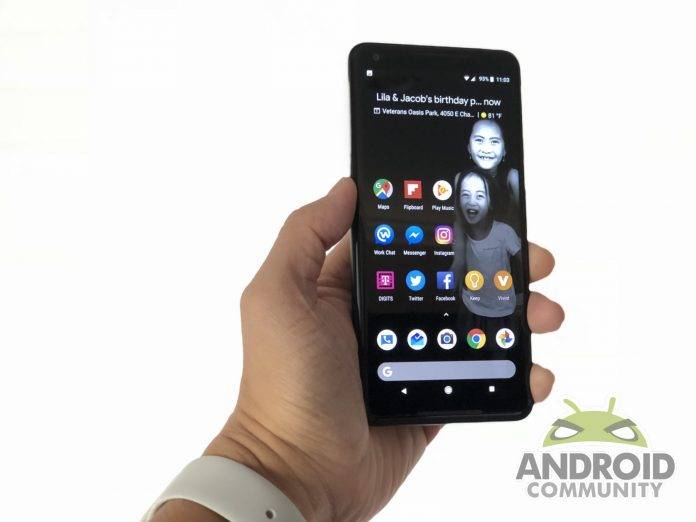 As large screen real estate becomes more and more common in smartphones, more and more people are also now struggling to reach icons on their screens to tap with their thumbs – unless you have impossibly long thumbs. For that, some manufacturers include a “one-handed mode”, very nice of them. For those large screen phones that don’t have this mode, XDA gives it to you. 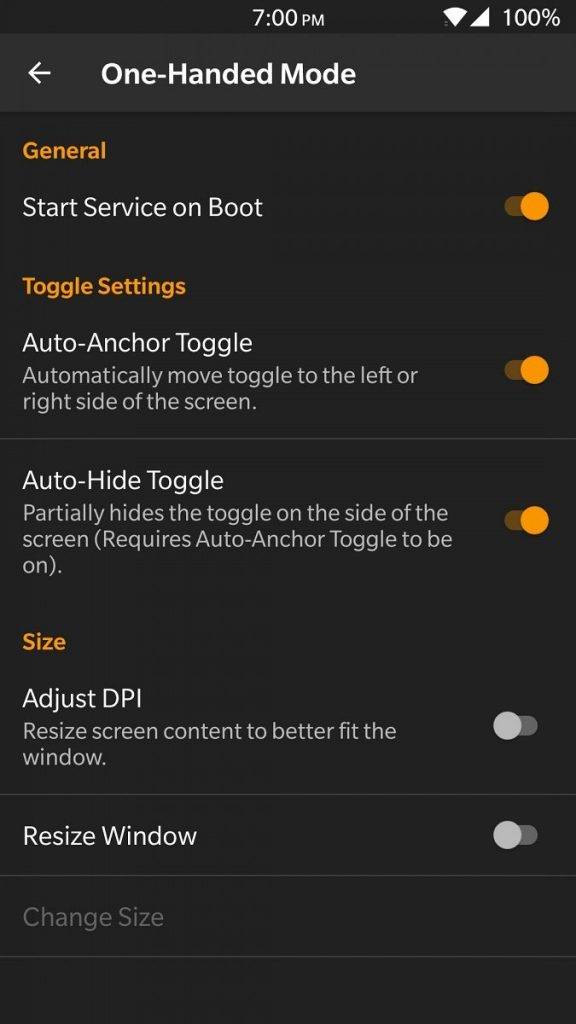 For those smartphones and phablets that jumped on the FHD+ trend or just basically have large screens, manufacturers like Apple, Samsung, Xiaomi, Huawei, and LG offer a one-handed feature that shrinks the screen so you can reach stuff. But for phones like the Google Pixel 2 XL – and all 6 inches of that display – there is no such feature. So the guys at XDA figured they should give you one. 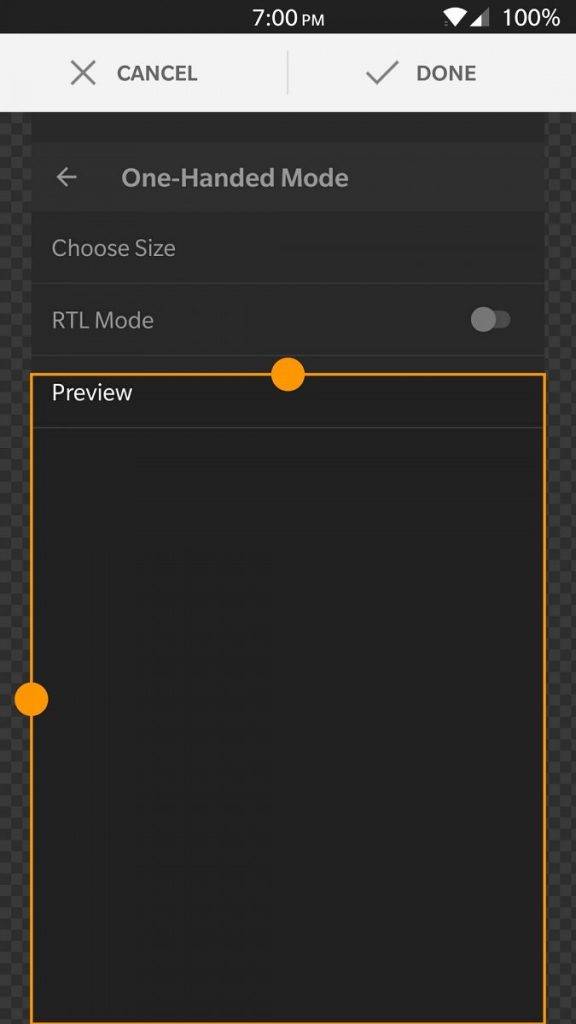 This new app – called “One-Handed Mode” is available via the Google Play Store and it gives you this capability, all without root. The app is pretty simple – it resizes your screen for easier reach. You can set the size of the screen for one-handed mode, and you can even set the DPI of icons so they fit in the one-handed screen size. 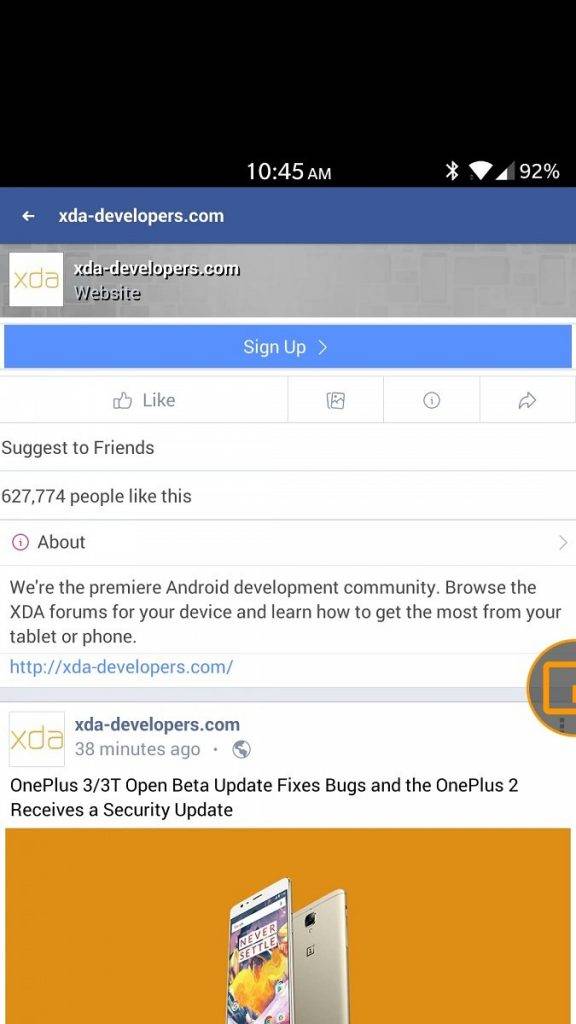 The app is available at an introductory price of USD$0.99, and it will be USD$1.99 after the introductory promo. The app is recommended for the OnePlus 5, Google Pixel 2, and Pixel 2 XL – phones that don’t have this mode out of the box.