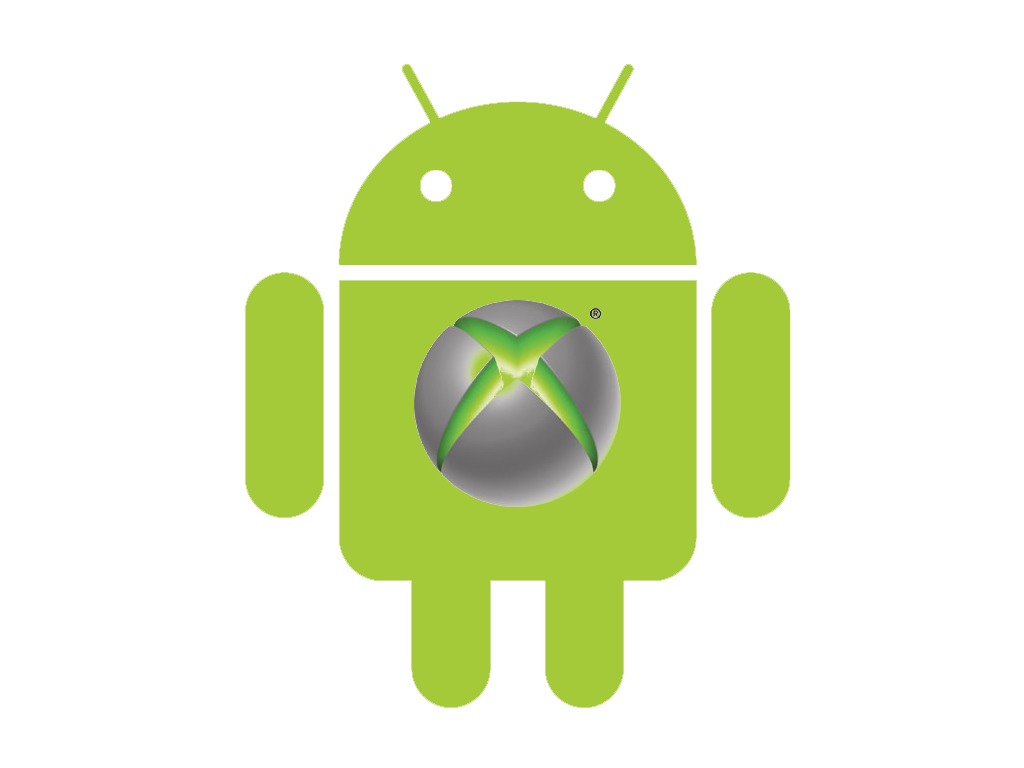 For the million and millions of Xbox gamers that have been hoping our Android devices would get the same pleasure that Windows Phone has — that time could possibly be on the way. While iOS has an xbox type application the entire Microsoft Xbox Live mobile gaming system isn’t available anywhere other than WP7. A recent job posting from Microsoft might have revealed their plans.

As reported by liveside, over on Microsoft Careers is a new job posting looking for 2 years experience with software development. Preferably mobile development and it even mentions “Experience of Windows Phone, iOS, or Android development is a big plus”.

It doesn’t really surprise me that Micro$oft would want to bring their features to Android — after all it is the number one mobile OS and is growing every day. They are already making bank from all the patent and lawsuits they’ve settled, might as well get some from the Xbox side of things too. As much as I’m not a fan of Microsoft as of late this would be a great move and I’d love to have Xbox Live mobile gaming on my Android phones and tablets.

It appears that Microsoft is planning to bring Xbox Live experiences to other platforms, including location based gaming, social networking, and avatars — much like we currently see on Xbox Live. Why they’d bring one of Windows Phone 7’s best and exclusive features to other platforms beats me, but we’ll take it. Part of the job description mentions team members will “have the luxury to work with all sorts of mobile devices to create the official Xbox LIVE mobile experiences.” So It seems they’ll be going after all major platforms.

Hopefully we’ll hear more on this from Microsoft but in the meantime does anyone want to apply?