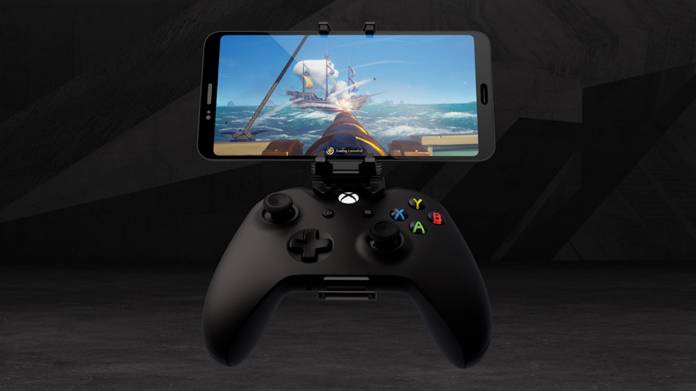 There are a lot of Xbox gamers who probably want to bring their console gaming experience to their mobile device. That’s one of the reasons why Microsoft started their Project xCloud program which CEO Satya Nadella is calling “Netflix for Gaming” so that gamers can play their games wherever they want, even when on their mobile smartphone. So as part of the expansion of their Designed for Xbox ecosystem, they’re introducing the MOGA Mobile Gaming Clip for Xbox Wireless Controllers.

This clip will basically connect your Android smartphone to your Xbox Wireless Controller so that it will secure your phone while you’re playing whatever game it is you’re intently playing. Well, your phone has to be 3.12” wide in order to fit into this clip. It has dual locking articulation points so you’re more comfortable when you’re using precision inputs when you’re “gaming on the go”. It will only be useful of course when you want to use your phone when playing away from a bigger screen. 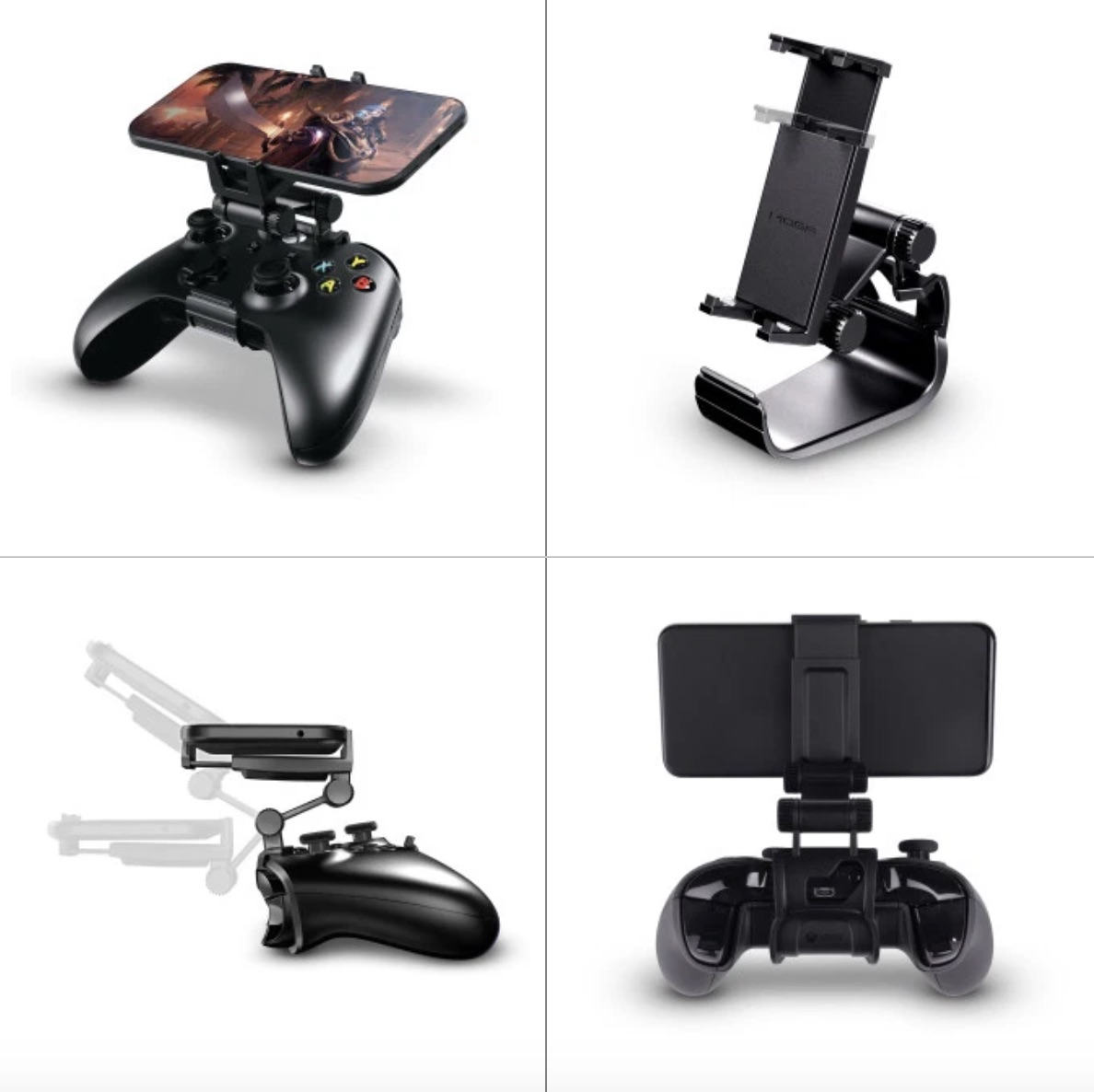 This is just the first in a series of collaborations with top tier hardware partners to develop Xbox-branded devices that will be more focused on mobile gaming. Aside from this clip, they’re looking at mobile-first controllers, hardware optimized for phones and tablets, etc. Possible companies that will release devices soon since they’re currently talking to them now are 8bitDo, Gamevice, HORI, PowerA, Razer, etc.

As for Project xCloud, there aren’t really any updates for now. But they have to move on this soon as Google is quite busy with their upcoming Stadia cloud-based game streaming. This may be the next big thing for games as people are preferring to have the option to go mobile instead of just stuck on their sofas with their consoles and their large TV screens.

But for now, the MOGA Mobile Gaming Clip for Xbox Wireless Controllers will launch this November. But you can already pre-order it from Microsoft Stores and other select retailers in the U.S. The good news is that it’s just $14.99 and you’ll probably be interested in it since you already have the wireless controller anyway.