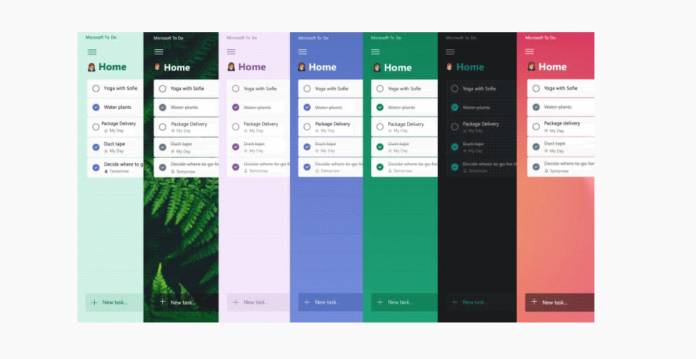 We’ve always known it was only a matter of time as to when one of the most popular list apps Wunderlist was going to be shut down. Now, we finally know the official end date: May 2020. But the good news is that ever since Microsoft acquired the app, they have been doing their best to incorporate all the features that people love into their own Microsoft To-Do app. Loyal Wunderlist users will probably still be sad but at least they will be able to back up everything into this other app if they choose to use it.

Microsoft previously said that they always planned to retire Wunderlist so they would be able to “concentrate on building a more integrated and secure app” which was the Microsoft To-Do app. As the latter app became more robust and started to integrate the most popular features, they stopped releasing new features and major updates to the former. Now that they are confident enough to say that To-Do is the best alternative for Wunderlist, the end date was finally pegged.

On May 6, 2020, users will not be able to sync lists between devices, although they could still technically continue to use the app to write down their lists. There will be no more new sign-ups as of today. For a certain time after the official end date of Wunderlist, you will still be able to import your lists to the To Do app. But what Microsoft is doing now is to encourage users to completely switch to Microsoft To Do.

The switching and importing is a pretty easy process. Download the Microsoft To Do app and sign in with your Microsoft account or create one if you don’t have it yet. You will then see a pop-up that will direct you to the Wunderlist importer or you can always go to the settings and look for the importer there. If you don’t want to use To Do, you can always just export your data and then try out the numerous other apps out there.

The design and features on To Do looks and feels a lot like Wunderlist so that should be a comfort to those making the switch. You have all the features like groups, sub-tasks, attachments, sharing, etc. There are also smart features like My Day and Planning to make your productivity-obsessed heart flutter. Happy switching!