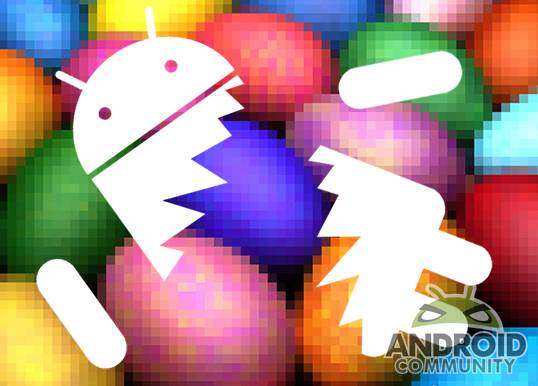 This week the rumor of a “free” iPhone release has once again been rumbling in the technology news world, complete with talk that such a (subsidized) product revealed by Apple would take a heavy toll on Android-based device sales. As a user of both Android devices and the iPhone 5, I can’t say that a device like this handset (modified for its re-release) wouldn’t be a massive temptation for prospective phone buyers around the world. Especially with the notion of multiple colored-cases and an even lighter and thinner unit than ever before.

As the story goes, the iPhone 6 will be released before the end of the second half of 2014, it having been joined by not only the iPhone 5S between here and there, but an unnamed iPhone alternative that costs absolutely nothing – just so long as you pick it up on a carrier with a 2-year contract, of course. And this wouldn’t be the first time Apple has offered such a deal.

When the iPhone 4S was first revealed, the iPhone 3GS was placed in the $0 USD slot – with the iPhone 4 then taking the middle spot for pricing between the two nicer and slightly less nice handsets. With the iPhone 5S being a release that will be a surprise to noone later this year, we can expect at least one device to continue to be free. It would make sense that this slot would be taken by the iPhone 4S. 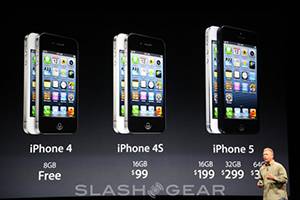 But as the Android-based smartphone universe continues to expand, Apple is – or has to be, on some level or another – looking to find ways to remain a dominant force in the industry. As they do this, they’ll be considering ways and means of remaining so significant to the everyday smartphone user that they’ll consider switching from using an Android-based handset to using an iPhone.

Could it be that releasing a brand “new” handset for an unbelievably low price will be Apple’s strategy?

Alas, the industry isn’t there yet. Apple is still at a point where the battle between iOS and Android can be fought with the iPhone demanding a premium price point, even when it’s not the newest device on the market. Even if we do see a “budget friendly” release of an iPhone in the near future, it will not be free. 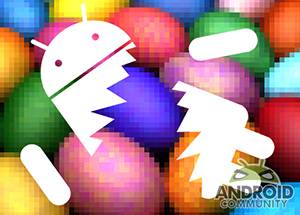 Releasing a device for free requires that you do one of two things unless you intend on sinking your reputation as a company worth investing in. The first possibility is that you do as Apple has done in the past – releasing a new phone with a premium price point while the “free” model exists as a unit that’s been available for some pre-determined amount of time. The other possibility is that you reveal a “free” product under very special circumstances – benefitting a charity, offering the device with advertisements onboard, or selling some sort of product with the first product as an add-on.

And Android will survive one way or another. The operating system that is Android is in a position right this minute that allows those working with it to react to situations like a free iPhone quickly. There are simply too many players on the board at this time for Android to die in any sort of speedy manner. Expect Android to be around for a very, very long time.

Meanwhile you can feel free to expect free Android smartphones to be arriving in droves, all around the world – on contract, of course. The time is near!