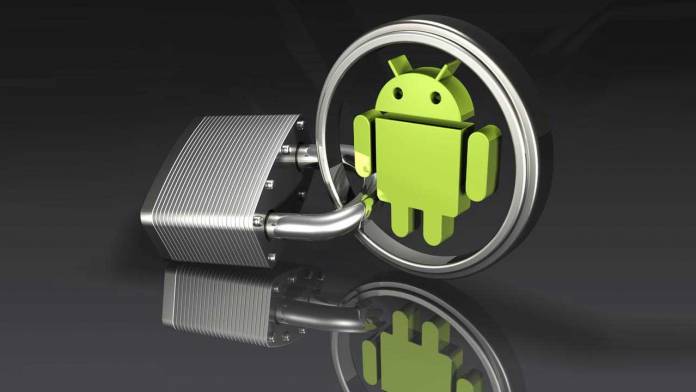 In November came the unsettling news that older Android smartphones running on Android 7.1.1 Nougat (or older versions) would not be able to show up most of the secure websites out there. That’s because Let’s Encrypt certificates that were cross-signed using their keys for older platforms would no longer be valid since the company was ending its partnership with IdenTrust. At that time it was certain that devices on Nougat or older than that would have major issues after September 2021, as far as user experience while browsing was concerned.

Thankfully that won’t be a worry now as Let’s Encrypt has found a solution to this issue. According to an official post by the company, the mindful thinkers in its community and the understanding by IdenTrust means that there will be a new cross sign certificate that’ll be valid till 2024. 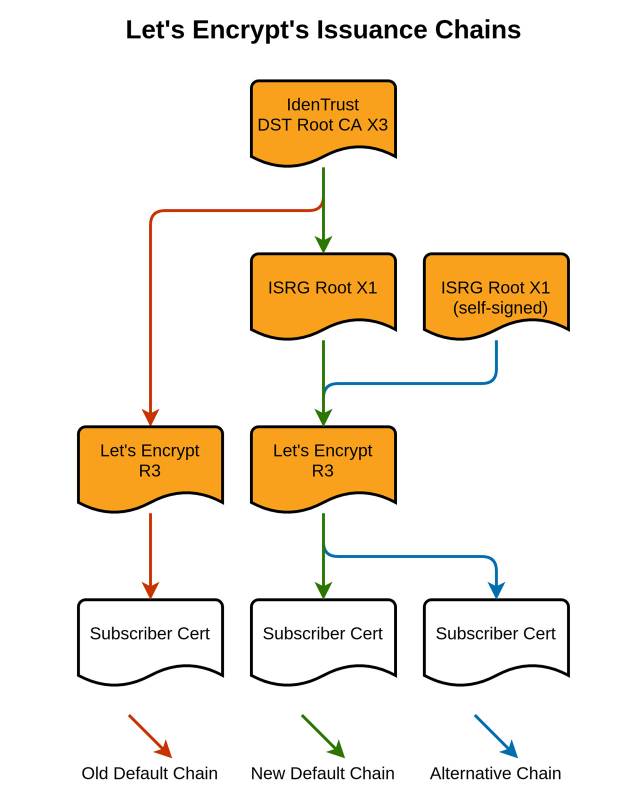 So in a way, the two companies have renewed their partnership to keep users as a priority, as they won’t even realize there was a major concern heading their way. The new solution works a little differently from the previous one – it adds an extra layer to the chain of trust, thereby retaining smooth and secure browsing of websites irrespective of the browser.

As a user you don’t have to move a muscle to browse the web as always, only the developers have to check their certificates if they are hardcoded. Website and services using Let’s Encrypt should work as always come September 2021 without being forced to use Firefox that uses its own certificate store.

What’s going to happen post 2024 is a long way off to worry for now, and users stuck on Android 7.1.1 will hopefully make the upgrade till then. After all older Android devices will get really obsolete by that time.