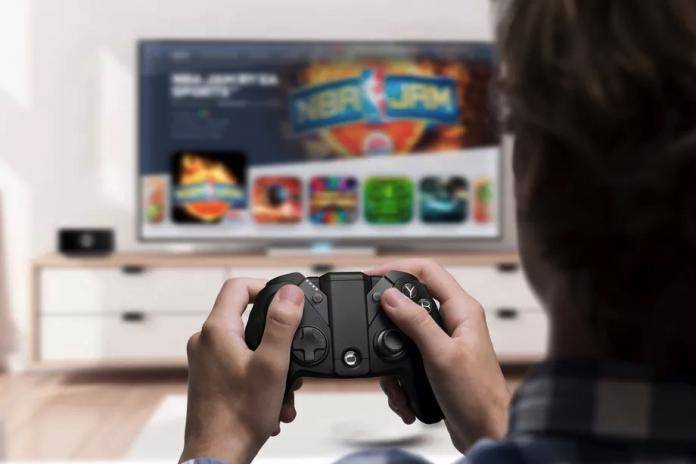 When it comes to gaming, we still look up to those tried and tested names like Nintendo and Sony. The latter is about to get a direct competitor as Wonder enters the scene with the goal of coming up with a new gaming phone that will rival the Nintendo Switch. Gaming devices are nothing new but real gaming phones are not as common. We know about the Xiaomi Black Shark and the ZTE Nubia Red Magic. The plans seem ambitious but we all know how startups think.

Wonder is a new gaming startup that aims to develop an Android phone focused on gaming. It will be more similar to the Nintendo Switch and will be sold with a controller, dock, and a phone. You can broadcast your game to a TV and play using a controller.

The Wonder team believes the gaming industry may be ready for hybrid hardware or move to a software-based system. The idea is to make a gaming device that works with most premium Android phones. We’re saying premium because it is meant for devices with higher specs.

There’s no information on pricing, specs, or release date but the release has been moved to next year. Hopefully, Wonder will be ready and there will be third-party groups ready for their products and services.