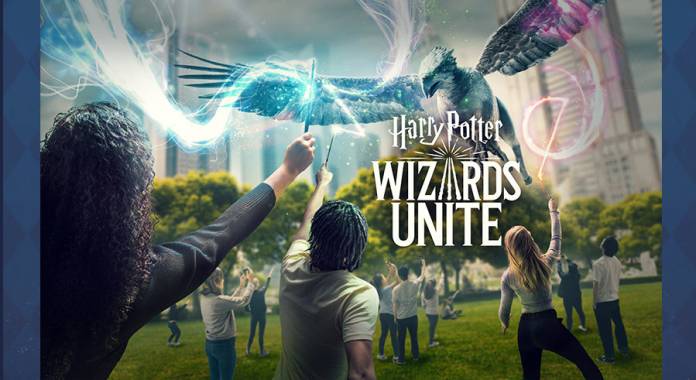 One of the things that we like about games like Pokemon Go and Wizards Unite is that we are “forced” to walk more than the usual, thereby adding a bit more physical activity to our daily routine. However, the latter wasn’t entirely synced to whatever fitness app that we were using and so you had to keep the app open in order to unlock some of the game’s features. That will all change soon because it looks like we’ll be getting Adventure Sync.

According to iMore, people have been getting emails from Niantic about the fact that dragons are coming, which is great news in itself. But scroll down the email and you’ll see one other piece of good news. “Wherever your travels take you, rewards follow,” the email states, saying that Adventure Sync will be coming soon but you’ll have to “stay tuned” as to when this will actually happen.

Some features in the game like walking 0.25 kilometers in the daily challenge and unlocking those portmanteaus require you to walk in the real world. But when you close the app, all your walking will not count towards that goal. Keeping the app always open will, of course, drain your battery as well as your data allocation. But if you’re able to connect the game to your phone’s step counter, then you get to sync your steps to the game.

Adventure Sync will supposedly work with Google Fit on Android and if you’re on the other side of the digital fence, the Health app on the iPhone. There’s no news though if it will also be available for other health apps you may be using like Samsung Health for Samsung devices or Fitbit or MyFitnessPal.

Have you received this email from Niantic? It seems that not everyone has just yet but expect to get it soon. What we’d like to know though is when Adventure Sync will actually start. As they say, stay tuned for more news.