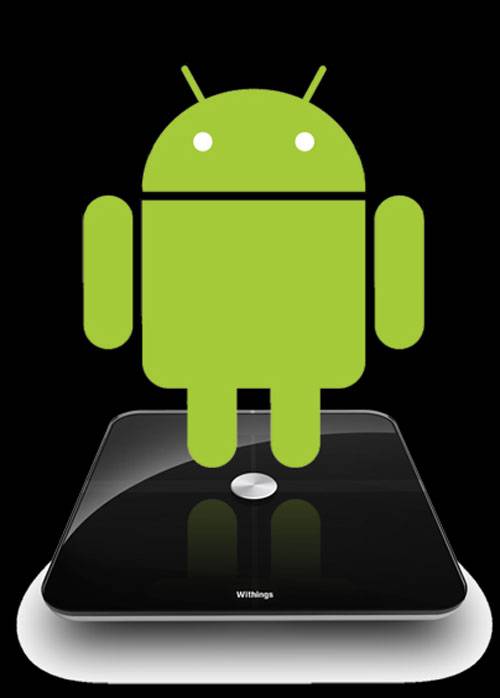 You may not have heard about the Withings Wiscale. The thing looks like a normal bathroom scale that those on a diet might use. It is all glass on top and the scale has integrated WiFi. It can do all sorts of things like Tweet your weight if you want it to.

The Wiscale offers the user more than just their weight with readings for body mass and more. When the scale launched it was only compatible with the iPhone using an app that let the scale send weight to the iPhone app along with body mass and other details so the user had a log of their daily weights to compare.

Withings has announced that the Wiscale now has an Android app for users of Android devices to grab. The new app allows the Android device to track the user’s weight and do all of that cool stuff. The scale itself sells for $159 and can be had in black or white colors and the Android app is free.