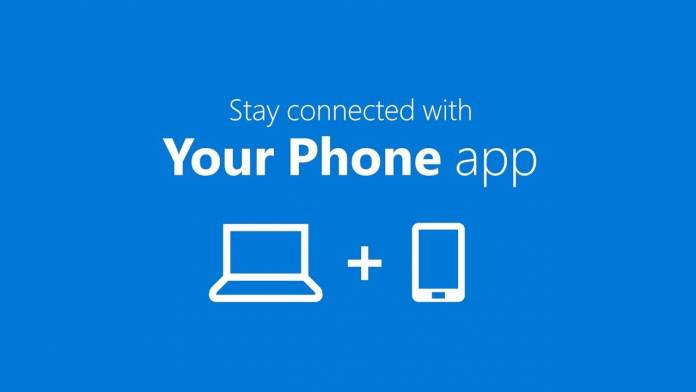 The Your Phone app by Windows has been especially useful for those who work using both their smartphone and their Windows 10 laptop. One of the most useful features is called Phone Screen which lets you mirror and control your Android Phone on your PC. However, the supported devices were still pretty limited at launch. Now, however, they’re expanding it to a lot of other devices, more specifically Samsung models. And if you’re a Windows Insider member, you can also test out its new support for dual SIM.

The Phone Screen feature of the Your Phone app allows you to still be able to use your phone on your PC as long as both are on the same network. You can open Android Apps on your Windows 10 but obviously, there will be some latency there as the feature is still a work in progress. But it’s barely noticeable and since not all Android apps are available on Windows 10, this is a great way to be able to experience apps like Snapchat, WhatsApp, and even games like Dr. Mario World.

If you’re a Windows Insider member and you have a dual SIM phone, you will now be able to use the Your Phone app to send and receive messages on your Windows 10 PC from both SIMS. This means you will also be able to sync text messages from both SIMs but since this is still in the preview version, you may still experience some syncing issues especially if you are juggling between different PCs and phones.

#WindowsInsiders we have started rollout of a new feature for #YourPhone – Dual SIM support for messaging! So if you have a phone with multiple SIM cards now you can send and receive messages from both of them from your PC.

If you haven’t tried the Your Phone app yet, you should check it out as it should make life easier for Android and Windows 10 users alike.