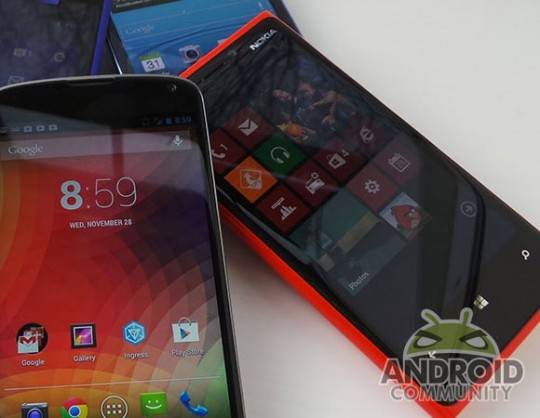 Windows Phone and Android dual-boot handsets have been discussed on several occasions in the past. Rumor and speculation have thrown Samsung, Huawei, and HTC into the group of possibles but the problem is we have yet to hear anything firm regarding plans. Well, it seems another name is being thrown in the mix, and they are expected to have a handset available by June.

The manufacturer is Karbonn Mobiles, and so far the details are coming by way of The Times Of India. The report mentioned how these dual-booting handsets were to be expected within “about six months” time, and that a licensing agreement has already been signed with Microsoft. Karbonn Mobiles are said to be looking to market these handsets toward “office-going professionals and techies.”

We aren’t expecting to see widespread availability, or mass adoption for these devices, but regardless — it should be interesting to see how well they sell once available. And if for some reason they really take off and attract mass amounts of attention, maybe we will then see similar dual-booting devices from other manufacturers.