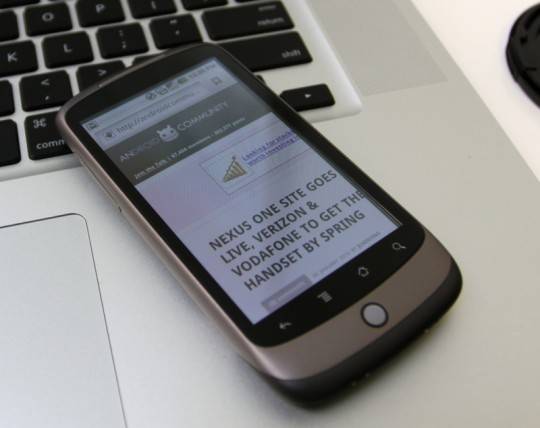 The Google Nexus One just arrived a few days ago and Andy Rubin is already talking about the next version of the Nexus One Superphone. Apparently, it will be an enterprise edition for business users. That’s interesting enough for many people already, but it will be more interesting if you put a hardware keyboard on the Nexus One.

What do you think, would you rather have a Nexus One with a physical keyboard, even if that means having a thicker device?