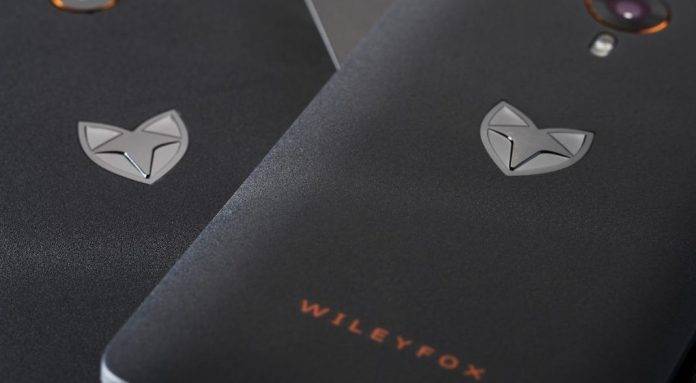 Just last month, we reported the European brand Wileyfox would be going bankrupt as it entered administration. It was a sad news for fans of the mobile brand but we knew it’s not totally the end for the company. Now we’ve got news Wileyfox is back and is ready to launch new phones. It will also offer customer support as part of the after-sales care and services. As it turned out, Wileyfox teamed up with STK to sell and market the phones in all of South Africa, Europe, and the UK.

These Wileyfox phones will also receive Android 8.1 update and soon, new handsets will enter the market. If you happen to own an old Wileyfox device with an expired warranty but needs to have it fixed, don’t worry as STK will still honor what you have. This is a promise and we say this is excellent customer service.

These phones will still be sold by Wileyfox and STK: the Wileyfox Swift 2, Swift 2 Plus, and Swift 2 X. New models are expected to be launched in the second half of the year. Meanwhile, the Android 8.1 Oreo update will roll out in the next few weeks.

STK is also bringing its STK Care app to Wileyfox smartphones so the much-need 24/7 live chat support will be available for mobile users.