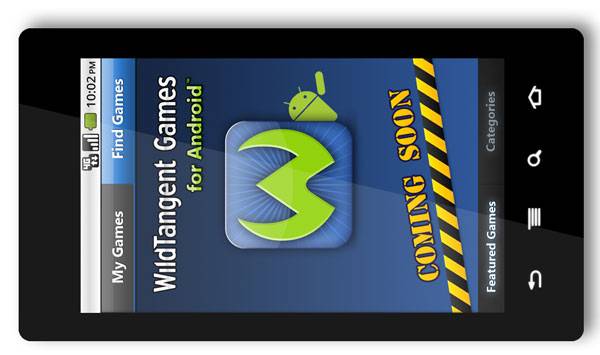 This plan sounds really wild. Apparently, WildTangent plans to rent games to Android users. The thing that sounds weird is that most of the games for Android are cheap to start with and many of them are free. The service form WildTangent will launch later this year and will reportedly count some of the fees towards purchase.

Looking closer at the plan, it actually sounds like something very interesting, but it may well mean the end of free versions of some games. The idea for instance is that if a game sells for $1, you could rent the game for a day for 25 cents to see if you like it. If you do, the buyer could pay the rest of the purchase fee with the rental applied to the purchase price.

The Android game would need to download the WildTangent Games app, it will be offered through T-Mobile, and the app will come pre-loaded on future T-Mo phones. The app will have a catalog of games that can be rented for as low as a single virtual coin, worth 25 cents. Presumably, titles that are more expensive would rent for more money. That would be an interesting way to try the full version of a game to be sure you like it before buying the whole enchilada and realizing the game sucks.