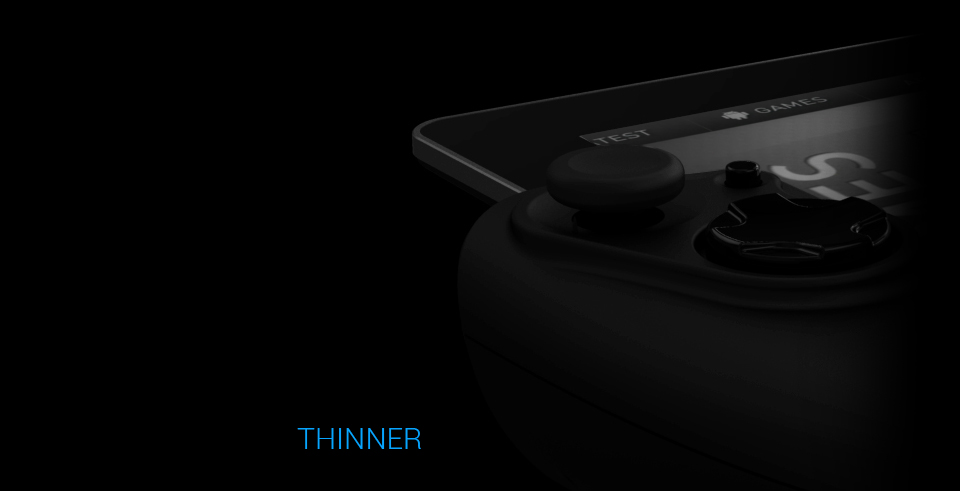 The idea of a “gaming tablet” is an odd one, but we’ve been seeing a few companies try their hand at producing one anyway. The latest is Wikipad, which is gearing up to release tablet of the same name – the tablet was shown off at CES back in January, but since then, it’s gone through a few changes. Originally intended as a 7-inch tablet, the Wikipad had become a 10.1-inch tablet with an IPS display running at 1,280 x 800 resolution.

The tablet features a NVIDIA Tegra 3 T30 quad-core processor clocked at 1.4GHz, which VentureBeat points out makes it a bit more powerful than the extremely popular Google Nexus 7. However, it won’t be as powerful as the ASUS Transformer Prime Infinity 700 or OUYA (you remember OUYA, right?) as those feature the T33 and are able to support DDR3 RAM, whereas the Wikipad only comes with 1GB of DDR2 RAM. The Wikipad also comes with Android 4.1 Jelly Bean installed, and will have at least 16GB of internal storage when it launches. “At least” are the key words there, as the company hasn’t decided how much storage to include just yet, but assures that it won’t be anything less than 16GB.

Those are some solid specs to be sure, but one of the stars of this reveal is the unique controller, which you can see attached to the tablet in the pictures. Like most modern controllers, it comes with a pair of triggers and analog sticks, along with four face buttons, two bumpers, start and select buttons, and our longtime friend the directional pad. It connects to the tablet through a proprietary port, and as you can see, wraps around the tablet so you don’t have to let go of the device to pick up the controller. It’s definitely strange looking, but also looks like it could be quite comfortable.

Sadly, we don’t know when this bad boy is going to launch, with Wikipad only saying that it’ll be available later this year. Also unknown is the price point the tablet will sport, but based on the specs the company shared today, we aren’t expecting it to be too terribly expensive. Wikipad tells VentureBeat that it will be sharing more information about its new tablet sometime in the “very near future,” so keep it tuned to Android Community – we’ll have that information for you once Wikipad decides to spill the beans!