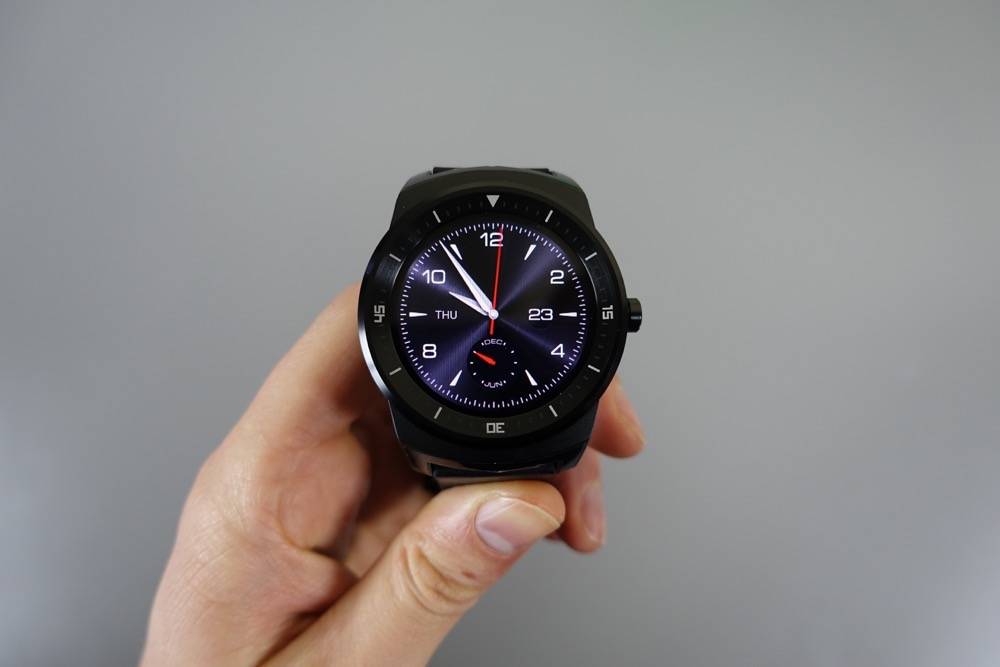 We’ve talked about the fact that LG has not activated the wifi feature on the LG G Watch R when it pushed out the Android 5.1.1 update. The device clearly has wifi hardware in it, and is certified by the FCC to run wifi. Maybe it was a marketing decision to activate all features in the much more expensive LG Watch Urbane and hype that instead of the basic LG G Watch R wearable/smartwatch. That being the case does not however stop the good people at XDA to create their mods and try activating the feature. That day has arrived, ladies and gentlemen.

XDA developer “Tasssadar” has managed to create a mod that will allow the LG G Watch R to get its long-awaited wifi features. The developer intimates that he ripped the feature from the LG Watch Urbane’s kernel, where the wifi drivers are activated. It seems logical to do so, and in this case it actually works. 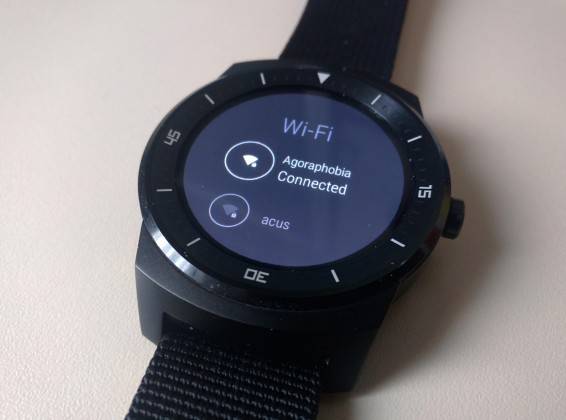 To install the mod, you will need a bit of technical knowledge in flashing kernels and using custom recovery software. This mod requires an LG G Watch R running the 5.1.1 update (build number LDZ22D), as the developer specifies it wasn’t tested on any other build. Then you also need TWRP custom recovery installed (which of course means root access has been gained). Lastly you will need an unlocked bootloader for this mod to work.

To get the complete instructions, head on over to the source link. Just make sure you don’t have any data that isn’t backed up. Enjoy wifi!