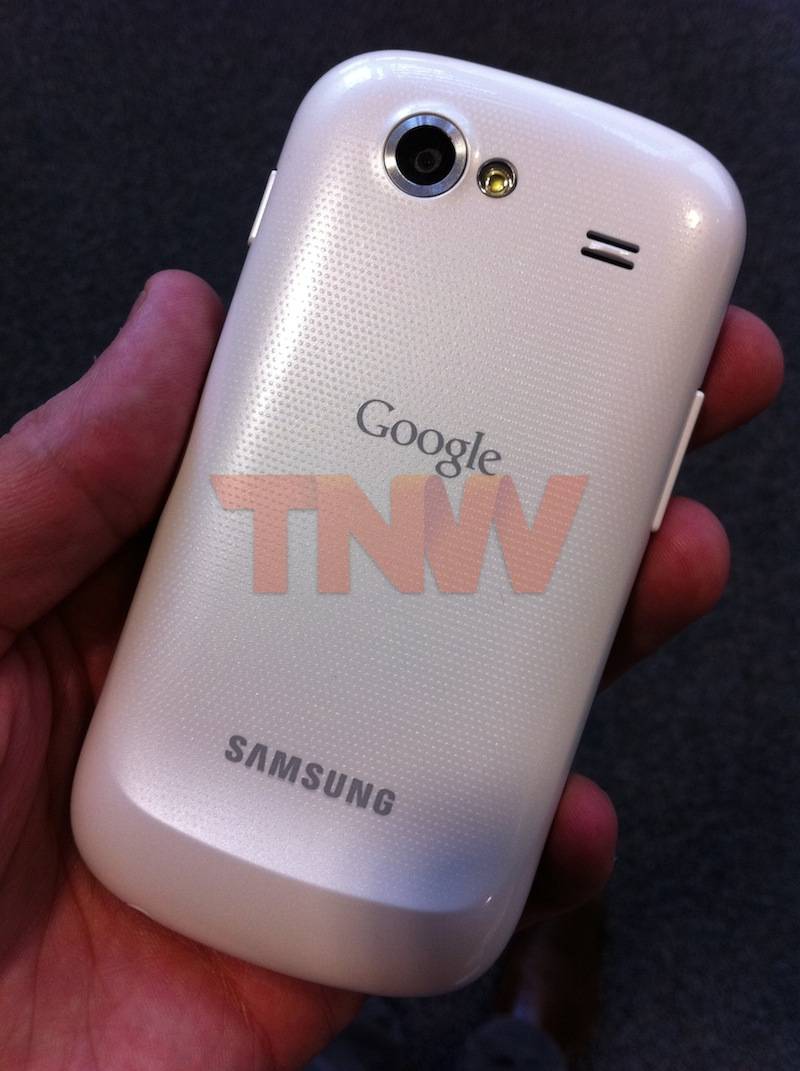 We first the the white Nexus S earlier this week with a series of production shots of the device. However, for the first time, we have now seen the sleek device in the wild.

The Next Web has been sent an image of the white Nexus S in the wild from a “well placed industry source.” This source also went on to mention that this device will be available via Vodafone, but we’re not too sure about the credibility of this statement as we have heard that it will not be launching on the carrier, at least initially.

Hopefully we will be seeing the white Nexus S, and soon, as white smartphones just have that exclusivity to them that many are looking for.

[Via The Next Web]