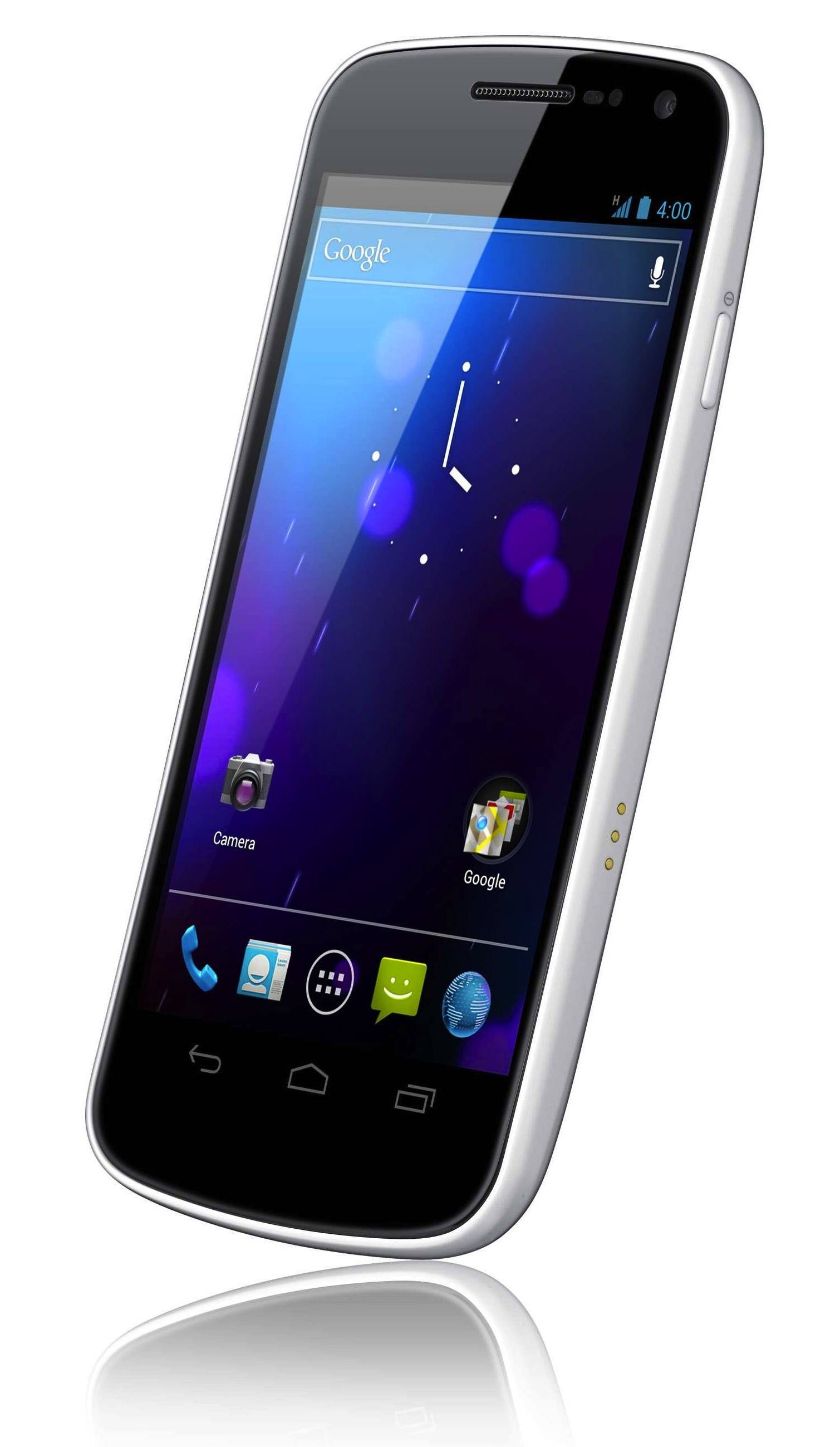 Just in time to make your holidays… no, wait, that doesn’t work any more. In any case, the white version of Samsung’s Galaxy Nexus that ws announced at UK retailers yesterday now has some pretty pictures to go with it. The new hue will be available for sale in early February at Clove and other phone sellers in its standard unlocked configuration, at the same ~499 GBP total price that the original is currently sold at. There are no current plans for carrier-subsidized versions, though that’s certainly possible in the future.

Other than a spiffy new coat of paint, there isn’t any difference between the white Galaxy Nexus and the original grey one: the same 4.65-inch 720p Super AMOLED screen, the same curved, button-free design, the same 16GB capacity, and of course unlocked Ice Cream Sandwich for your operating system pleasure. The white version still lacks a MicroSD card slot, which will concern some, since that limits the phone to its internal memory.

On that note, a double-capacity 32GB model will be coming out just after the new white version, at least in the UK. (In the United States, Verizon only offers a 32GB model of the CDMA Galaxy Nexus.) That’s a big boon to those who want to carry every photo, song and video they’ve ever owned in their pocket. At present, there’s no information on when or if the white and/or 32GB Galaxy Nexus models will make their way to other worldwide markets, but it’s a pretty strong possibility. So, does the new color scheme tip the scales for any of our UK readers?