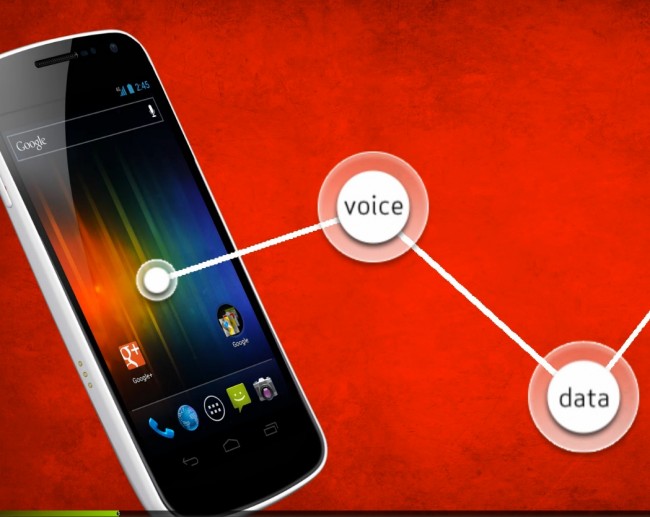 We’ve been hearing tips and rumors suggesting the folks from Verizon and Samsung were going to release a white version of the Galaxy Nexus, but nothing ever arrived. Now recently there’s a new page right front and center on Verizon’s own website showing off what clearly seems to be a white Galaxy Nexus. Interesting right?

Not really. The smartphone has been out for well over a year, and hasn’t seen any attention from the folks at Verizon in any manor. We’re still stuck with an old and outdated version of Android while every single other Galaxy Nexus has been updated to at least newer versions of 4.1, let alone Android 4.2 Jelly Bean.

Even at one point we saw official White replacement battery doors from Verizon, but the color never arrived on their shelves. Most likely there’s no chance they’ll be releasing a different color at any point, but this sighting as of late has us wondering what’s going on over there at Big Red. This isn’t the first time they’ve had a photoshop failure though, so it’s nothing new.

In the end do you think Verizon will for some odd reason be releasing a white version of their Galaxy Nexus? We sure don’t. They never gave it proper attention with advertising when it was released, they’ve been painfully slow with updates, so why release another color. Most likely this is just another mess up from Verizon and we’ll see nothing of it. This does bring up one important question however. Where is our Android 4.2 Jelly Bean? Seriously!