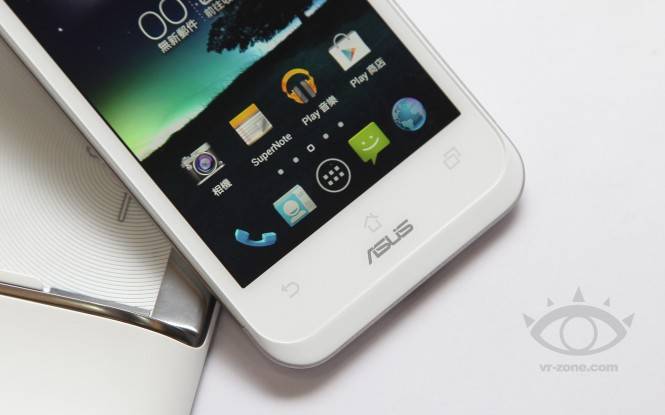 A lot of us are excited for the ASUS Padfone 2, but sadly we’re still stuck waiting for it to launch in certain regions. Today we’re seeing some brand new pictures that don’t make the wait any easier, with VR-Zone snapping some images of the white Padfone 2. We knew that ASUS was planning to launch a white version alongside the black Padfone 2, but today is the first time we’re actually seeing this white version rather than just hearing about it.

We have to say that the white Padfone 2 looks pretty sleek. The phone itself is all white, while the tablet is apparently white on the back and black on the front. Unfortunately, we don’t get to see the front of the slate in any of the images VR-Zone posted, but the pictures we do see are enough to make us begin drooling.

Other than the change in color, the white Padfone 2 will be the same as its black-colored sibling. That means you’ll still be getting a quad-core Snapdragon S4 processor clocked at 1.5GHz, 2GB of RAM, a 4.7-inch Super IPS+ display with 720p resolution, and a very nice 13MP rear-camera. Of course, you can also drop your Padfone 2 into the back of its 10.1-inch tablet dock and let the slate’s beefy 5,000 mAH battery take over, so between that and the phone’s 2,140mAh battery, you should have more battery life than you know what to do with. 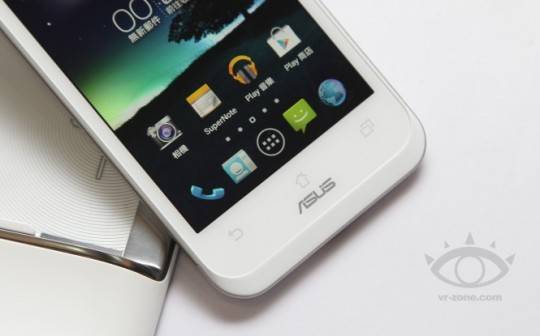 Hearing all of that, it’s easy to see why folks are so excited for the ASUS Padfone 2, so the fact that it will come in black and white is just icing on the cake. Now all we need is a release date for the US and we’ll be set. Keep it tuned here to Android Community for more information!