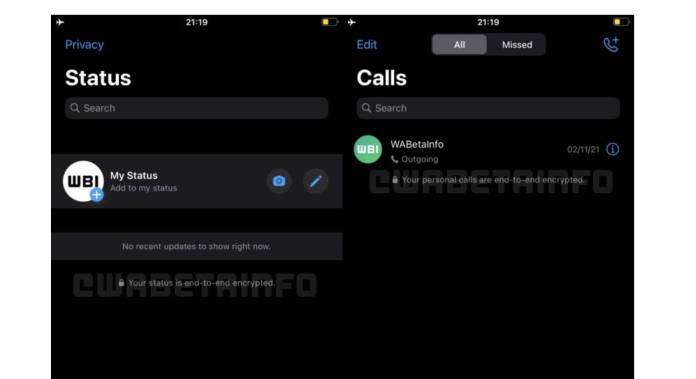 While we already know that all calls and chats on WhatsApp are end-to-end encrypted and therefore are for our eyes only, there are times when we forget or there are also users that don’t know this. The Meta-owned messaging app is now working on visual indicators that would remind users that what they’re exchanging with other users is safe and secure. This will be visible first on the beta version of the app on Android and iOS although currently, it’s still in development.

In case you’re new to WhatsApp or to encryption, what this means basically is that all your chats and your calls will stay between you and the people that you’re talking to. It will not pass through WhatsApp’s servers and even their parent company Meta (formerly named Facebook) will be able to access your messages or listen in on your calls. Encryption is a must-have for a lot of messaging apps now especially for users concerned for their privacy.

Users do not need to do anything to enable encryption and it should always be that way. There are still a few limitations like group video calls can only be up to 8 people due to the solutions that they use for encryption. Competitor Signal was able to raise the limit to 40 people so we can expect that WhatsApp will also be working on that and may even use the open-source calling solution that the former developed specifically for this feature.

Meanwhile, the visual addition for encryption is not yet visible for any WhatsApp users as it’s still in development. Expect some news on this front in the next few weeks when it comes out in the beta version.