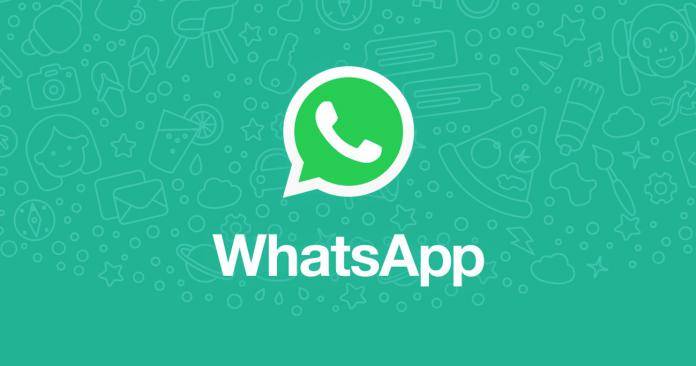 In another example of “this is why we can’t have nice things”, Facebook has announced that its messaging app WhatsApp will now be imposing a limit on how many people you can forward messages to. This is to prevent or at least make it harder for people to spread “misinformation and rumors” through the app, which in some cases has led to it being used as a weapon in political battles, or worse, has even led to killings and lynching attempts in countries like Brazil and India.

Previously, you could forward messages to up to 20 individuals and groups and so people have been using WhatsApp to do mass messaging to their contacts and loved ones. But as with a lot of things now, it has become prone to abuse, with people using the platform to spread misinformation and disinformation through text, photos, and even videos. The limit was initially imposed in India just last July.

Because of its end-to-end encryption, independent fact checkers and even Facebook itself cannot verify where the messages originated from. That is why it’s so easy to use the platform to spread all this misinformation whether it’s to malign other people or to spread falsehoods against political opponents, as is the case in Brazil. During the presidential election last October, far-right candidate Jair Bolsonaro was accused of doing this against his main opponent.

The limit of forwarding messages to five contacts will be implemented worldwide, according to the VP for policy and communications at WhatsApp, Victoria Grand. The limit will be part of an update that has already started rolling out to users, beginning with Android apps.