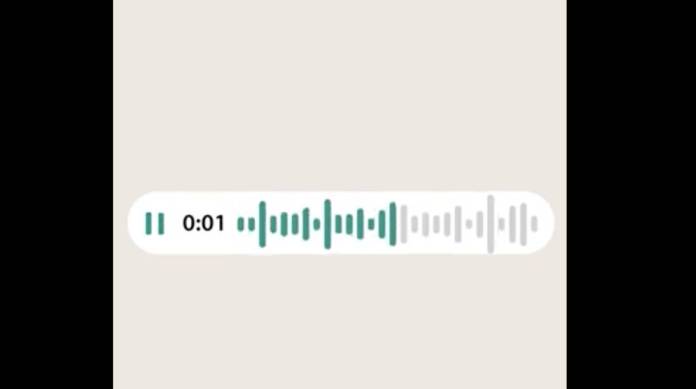 At one point in your life, you’ve probably sent a voice message that you immediately regretted sending. If you’re using WhatsApp as your main messaging app, you’ll now be able to check first if it’s something you really want to send someone. The Meta-owned app is now letting users preview their voice messages so you can decide whether to record a new one, send it, or just send it directly to trash. This is just one of the many improvements that the app has been bringing to its voice messaging.

Sending a voice message can be easier than typing out everything that you want to say. However, there’s a tendency for people to ramble on and on. Previously, you could only delete or send it without getting the chance to check if you were coherent enough or you sound like your drunk uncle during Christmas dinner. Now WhatsApp is letting you “rehearse” your voice messages by letting you listen to a preview before deciding what to do with it.

They’re not mistakes, they’re rehearsals. Now you can preview your voice messages before you hit send. pic.twitter.com/ohnEVrGTvD

After you’ve recorded your message and you press the stop button, you’ll now see a triangular play icon which you can tap so you can listen to it again. You can then decide whether to trash it and record a new one or to just send it while your feelings are still hot. It would also be nice if there was an edit option or an option to add something else to the message but for now, we’ll have to be satisfied with the audio message preview.

WhatsApp has been bringing some improvements to the voice message feature on the platform. Previously, we got the option to adjust the playback speed of the voice notes which came in handy for listening to long and multiple messages. We may also soon get an option to pause and then resume recording as it has been spotted in beta testing already. They’re also in the early stages of a voice transcription feature which will let you read the voice message instead of listening to it.

For now, the voice message preview has started rolling out for WhatsApp users. It’s available on mobile, web, and desktop.