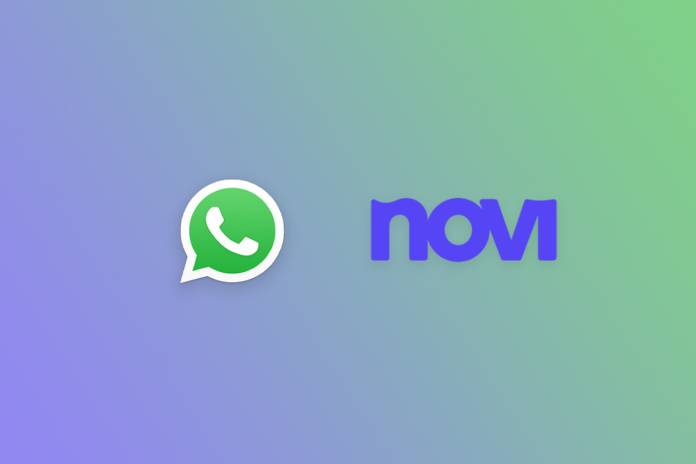 WhatsApp already has payment integrations in some countries where it’s available but it looks like they’re preparing to add a new one. And this time, this may require some form of identity verification. A new APK teardown of the app indicates that the messaging app will soon be adding integration with Novi. And in case you didn’t know yet, this digital wallet which uses digital currencies is actually owned by WhatsApp’s parent company Meta, or the company formerly known as Facebook.

XDA Developers shared that they were able to see some evidence in an APK teardown that an upcoming Novi integration is imminent. And that seems to confirm the strings they previously spotted that suggested we might be getting identity verification soon for payments done on the platform. Novi requires that users verify their identity using a valid government-issued photo ID to be able to use their digital wallet so that will most likely translate to WhatsApp as well.

Novi uses digital currencies so that international money transfers are simpler. It uses a cryptocurrency called Pax Dollar (USDP) that is backed one-to-one by the US dollar. It is currently only available in the US and Guatemala but we might soon see some expansion. This is because Meta recently announced that all of its payments and financial services units will be under the Novi brand. So it’s also not surprising that WhatsApp is already preparing to integrate it.

The strings seen will let users add their Novi accounts for international money transfers. So that means identity verification, including submitting a video selfie, will be required. The verification will most likely be limited to regions where Novi will be used for payments and not for all of WhatsApp’s payment integration options. For example, in India they use UPI so they will not be required to submit documents for verification.

There is no official word from WhatsApp or Facebook, excuse me, Meta, on whether Novi will indeed be integrated soon. A future WhatsApp app update will most likely bring more details on this.