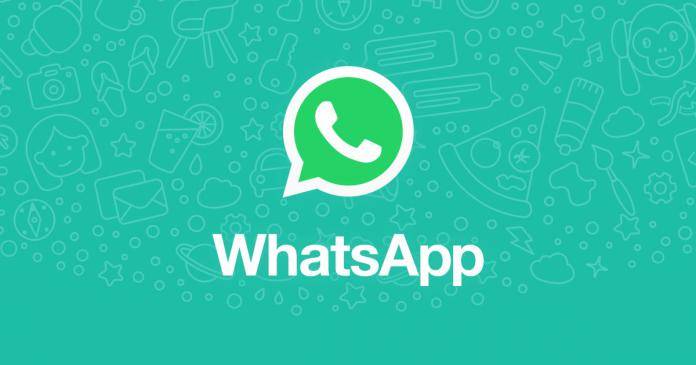 We’re not really sure why people would create and forward messages that do nothing except crash your app or your smartphone. Maybe it’s just to prove that they can or they enjoy people getting annoyed or stressed. But it looks like another message is causing WhatsApp to crash and even to affect your smartphone’s whole system. So if you receive a message saying “This is very interesting!” with a crying laughing emoji, then you’ll probably have to restart your device.

Just a few days ago, a spam forwarded message was making the rounds and even though it actually has the “don’t touch here” part of the message, even if you do not actually touch, it still caused WhatsApp to hang and/or crash. Now the message is more seemingly innocuous but has the same effect. It might even cause your phone’s whole system to crash and you’ll have to restart.

A reddit thread shares this message and says the “best way” to send it would be through a computer or the WhatsApp Web version. You will also have to copy the message from the Pastebin link and not through the thread itself. The poster named “DieHoe” warns users to use it carefully, although if it crashes people’s WhatsApp and makes their phone hang, why would you want to forward this kind of message.

The most annoying part is that you don’t even have to click on anything. Just receiving it may cause your app to hang and eventually crash. It’s not as dire as needing to uninstall reinstall but it is a hassle if you’ll have to restart both the app and your phone, especially if you need to send important messages to contacts.