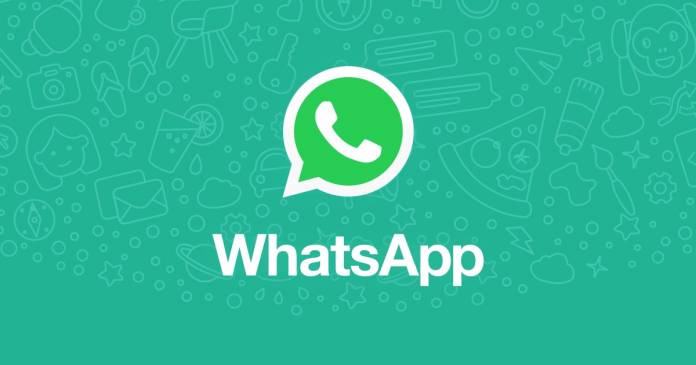 If you’re still using a Windows Phone or your Android device is running version 4.0.3 and lower, your days of using WhatsApp will soon be over. Like in a couple of days or months over. The Facebook-owned messaging app will be sending notifications to the affected devices that will not be able to run the app. The end-of-service for specific devices will begin with Windows Phones by December 31 and then expand to affected Android devices by February 2020.

Windows Phone users will be the most affected by this update as they will no longer be able to use WhatsApp by December 31, 2019. So if you want to keep on using the app, you’ll have to upgrade to a newer Android device since it will not be able to support all devices running on the Windows Phone operating system. The Microsoft Store no longer has the app there anyway so it must really be time to either use a new messaging app or get a better phone.

As for older Android devices, those running on version 4.0.3 and lower will not be able to run the app by February 1, 2020, and you’ll not be able to create new accounts until then. You will also not be able to reverify an old account on your mobile device, although you can still do it on your browser. There will be no point in that though as you will only have a month to use WhatsApp anyway.

There will probably be just a small percentage of users that will be affected by these changes. One of your very few options is to just stop using WhatsApp altogether and just go for other messaging apps that still support your device. There is no guarantee however that those apps will not follow Facebook’s example later on. So the best thing to do would just be to get a newer device since there are a lot of affordable options out there anyway.

WhatsApp will start sending out notifications to affected users already. If you still have a Windows Phone, enjoy the last few hours when you can use the app on your device.