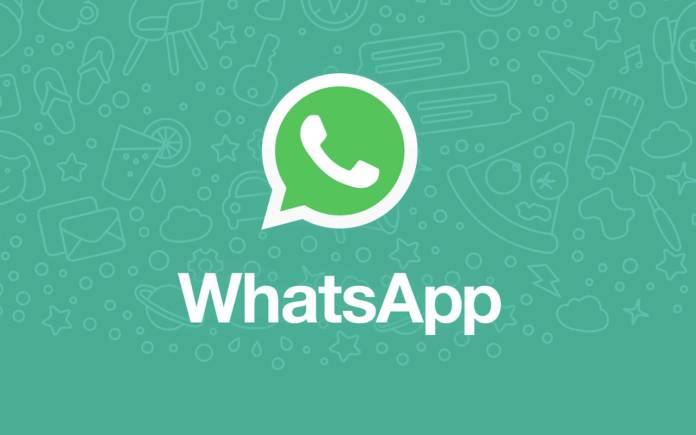 After ending the Google Photos original quality uploads on Pixel 3, Google may be limiting another similar offer. Free storage has always been a good thing but perhaps Google is rethinking its ways especially in giving away freebies. It’s not wrong because Google is still a business. One benefit that may be revoked is free WhatsApp backup. Usually, such backup doesn’t count against your storage but it may soon. There is no official announcement yet but there have been reports that limits may be added in the cloud by Google.

Specifically, the change may happen to your WhatsApp chat history. Backup can be done in the cloud but it may soon count against your Drive storage. Some related strings were sighted on the last beta version of WhatsApp.

These strings could be how WhatsApp would be communication the news. Some detail notifications may change. The cap could be at 2GB or maybe lower. After the set limit, any backup will count against storage data.

If you don’t want this change, there is a solution. Get a Google One plan. You may also choose to save backups locally but that will count against your device storage. But hey, we’ll have to wait for an official announcement first.