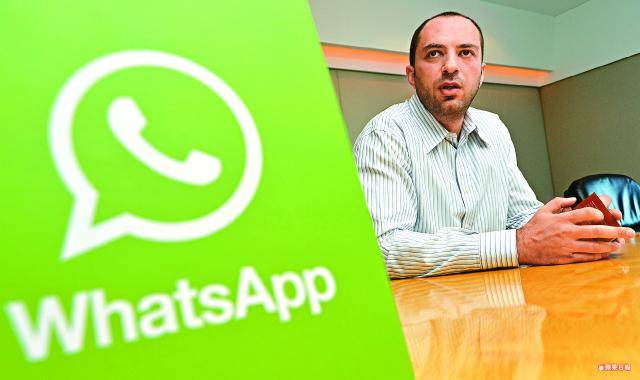 What are Facebook’s ambitions with their purchase of WhatsApp? If WhatsApp CEO Jan Koum’s comments today are correct, WhatsApp may just be your new communication platform. Not messaging, but communicating. At a talk during MWC this week, Koum said WhatsApp would have voice calling capabilities this year, in addition to their already robust messaging service.

Even more interesting, Koum said this should happen sometime in Q2 2014. It is expected to roll out to Android and iOS first, with Windows Phone and Blackberry (for some reason…) to follow. Koum didn’t give a hard launch date or more specific timeframe, and didn’t afford us any further details.

One interesting tidbit Koum let loose with was that WhatsApp is striking deals with carriers. Starting with Eplus in Germany, WhatsApp will have their own rate plan and service agreement. This isn’t the first time it’s been done, as Kakao offers the same in South Korea — but being Facebook, eyebrows are raised.

WhatsApp also says their new voice service will “focus on simplicity”, just as the messaging side has done. “We want to continue to have that minimalistic approach to the product,” said Koum. “We at WhatsApp want to get out of the way and let people communicate.” He also noted the voice service would use “the least amount of bandwidth”, and they would “optimize the hell out of it.” Low bandwidth use, simple interface, and a gigantic userbase? Looks like Facebook and WhatsApp have a direct plan for connecting the next billion people.